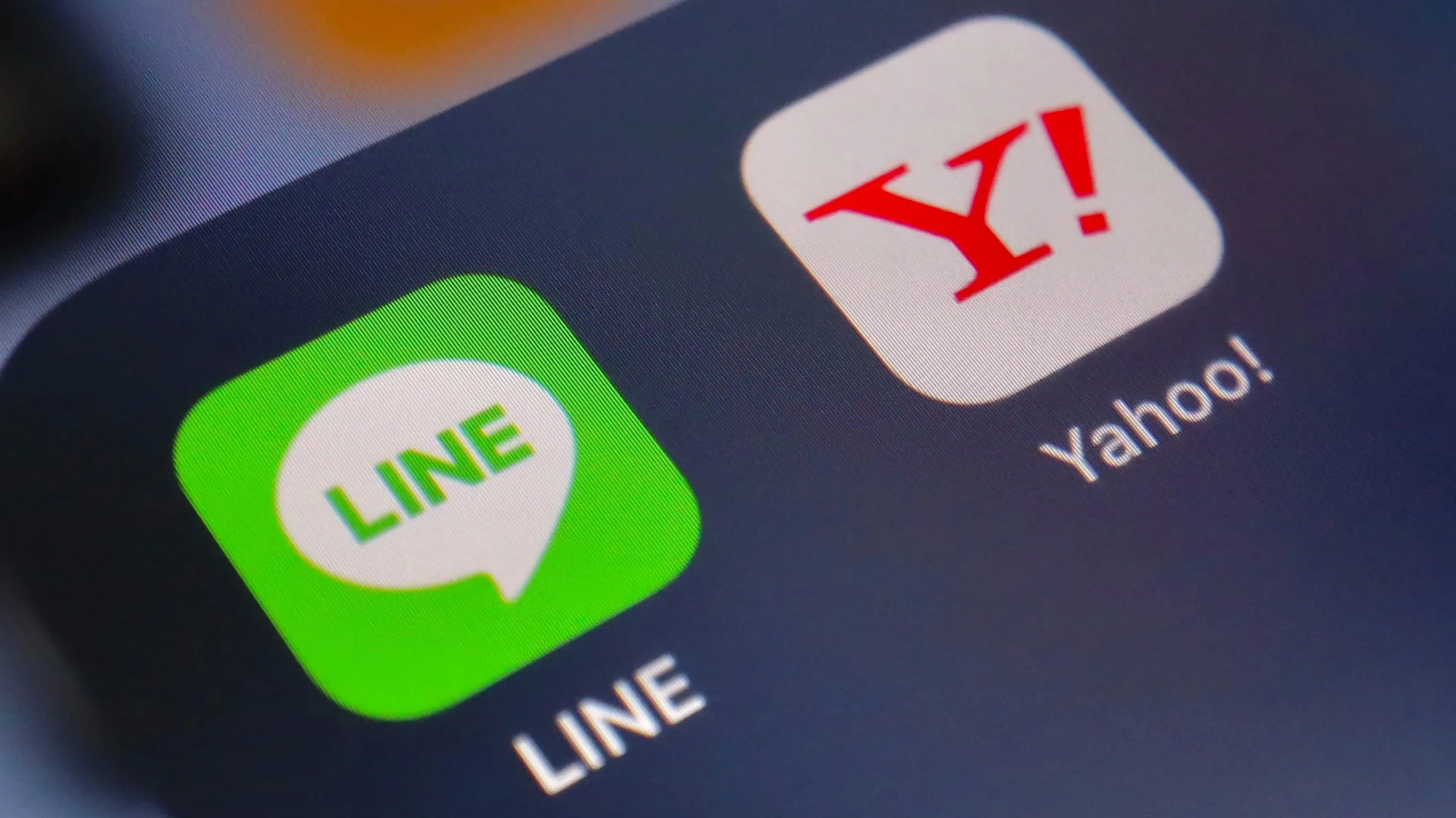 We have heard all kinds of reports in the past about companies getting merged and similar incidents. However, this one is an all-new report where we heard that Yahoo Japan was going to merge with Line. Now, there was nothing to get surprised about in this report but it still was fascinating. But we can now say that those reports were true as Yahoo Japan and Line Corp have indeed reached a merger agreement. This comes via a TechCrunch report which cited the announcement from Softbank for the same.

Now, we know that Softbank has been in news for quite some time now for reasons that they would not have liked too much. However, this time Softbank is reporting to have reached a merger agreement with Z Holdings which was formerly named as Yahoo Japan and is a subsidiary to Softbank. Softbank says that this merger agreement is a way that they hope “will better position them against competitors”.

Softbank also reveals that the agreement has been reached and the merger will be completed in 12 months time which is October 2020 at the earliest. As part of the agreement, a new holding company will be created and both Softbank and owner of Line, Naver, will have a 50% share in that company. That holding company will be responsible for operating both Line and Z Holdings which can be seen as Yahoo Japan.

As part of the announcement, Softbank revealed that “in the Internet market, overseas companies, especially those based in the United States and China, are overwhelmingly dominant, and even when comparing the size of operations, there is currently a big difference between such overseas companies and those in other Asian countries, other than China.” so it hopes that the merger will help them position search portal Yahoo Japan and Line’s messaging app and other businesses against its rivals.

Related Topics:LineYahoo Japan
Up Next

Nicolas is an experienced corporate finance person. He has been working across different markets from South-East Asia to North America. He aims to impart knowledge on Business and Finance via InvestorTelegraph.com. You can reach him at triangular.myth@gmail.com or nicolas@investortelegraph.com