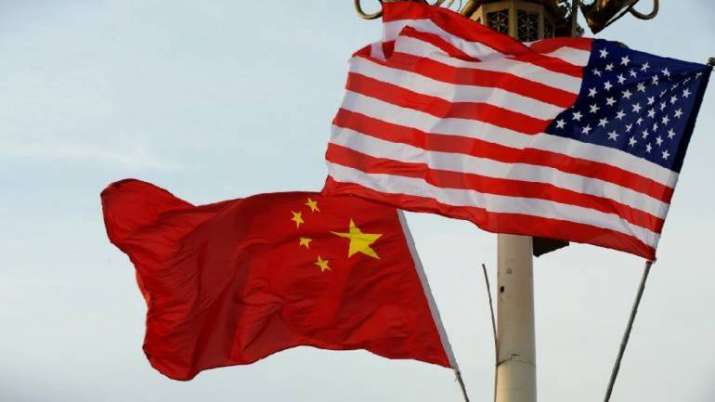 The Biden team is discussing proposals for a digital trade agreement covering Indo-Pacific economies as the administration seeks ways to check China’s influence in the region, according to people familiar with the plans.

Details of the potential agreement are still being drafted, but the pact could potentially include countries such as Canada, Chile, Japan, Malaysia, Australia, New Zealand, and Singapore, as per a reliable source who refused to be identified.

The deal could set out standards for the digital economy, including rules on the use of data, trade facilitation, and electronic customs arrangements.

It also would show the Biden administration is interested in pursuing new trade opportunities after spending its first months focused more on enforcing existing deals than advancing negotiations with the U.K. and Kenya that were inherited from the Trump administration.

Perhaps most important, the policy would represent an early effort by the Biden administration to present an economic plan for the world’s most economically and strategically significant region after President Donald Trump’s decision to withdraw from negotiations for the Trans-Pacific Partnership trade deal in 2017.

A digital trade agreement would “get the United States back in the trade game in Asia, while it considers the merits of rejoining the Comprehensive and Progressive Agreement for Trans-Pacific Partnership (CPTPP),” Cutler, a longtime trade negotiator who’s now vice president of the Asia Society Policy Institute, wrote in an April op-ed together with Joshua Meltzer, a senior fellow at the Brookings Institution.

We’re very much in favor of the negotiation of a digital agreement, particularly in the absence of TPP,” said Charles Freeman, the senior vice president for Asia at the U.S. Chamber of Commerce in Washington. “We’d like to see some sort of forward-looking, rules-based agreement in the region, in particular as a model for a global agreement. We think the time to do it is now.”

A White House official said Monday night no decisions had been reached, but that the administration was intent on deepening its relationship with the Indo-Pacific region in many areas, including digital trade. The Office of the U.S. Trade Representative declined to comment.