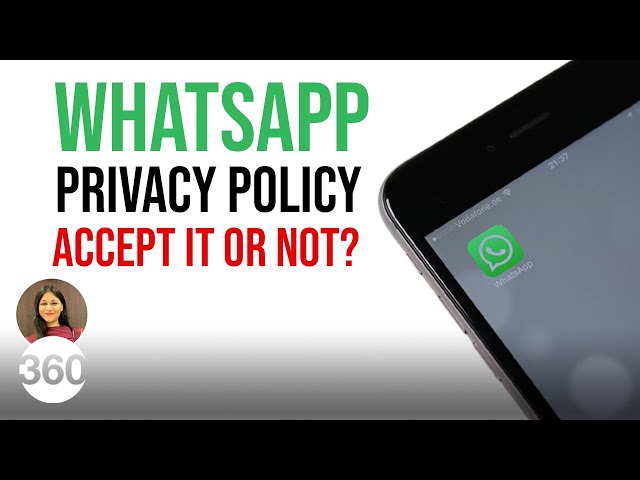 WhatsApp is a step closer to bringing disappearing photos and videos to iPhones after rolling out the functionality to beta testers.

The new feature, termed View Once, was released to iOS beta testers on Friday, and it comes after a rollout to Android beta testers in June.

The feature -View Once continues Facebook’s push to mirror popular features of Snapchat and is similar to one already found on Instagram. However, the disappearing message isn’t completely safe as if the recipient decides to screenshot the image, WhatsApp doesn’t notify the sender about it, nor does it have a mechanism to disable capturing of screenshots. That’s a place where Snapchat still has a considerable edge, as it adds another layer of privacy for the sender.

Users of View Once will be able to see when their content has been viewed by looking out for an “Opened” message. Other details, such as knowing who opened your photo or video, are available in “Message Info.”

Meanwhile, the company has launched a new ad campaign promoting its privacy and security features, as it continues to face backlash from both users and the public.

The ads stress the importance of end-to-end encryption, which is used to ensure that only the sender and recipient of messages are able to read them. As such, it is technically impossible for WhatsApp to see any messages that are sent through its app – or to make them available to law enforcement or governments.

The ads come as WhatsApp faces backlash over its privacy policy on a number of fronts. In recent months, it has been criticized that it has led its users to believe that their data would be shared with its other platform – Facebook.

Will Cathcart, the head of WhatsApp, said that the company had launched what is its first global ad campaign in response to those challenges – and to promote encryption as a key technology for everyone who is using messaging services. He admitted that the launch of the campaign had been partly inspired by the rollout of WhatsApp’s new terms and the controversy over the relationship with Facebook that ensued.

While WhatsApp said that the new conditions covered only a small amount of shopping information that could be shared with its parent company, users were concerned that the feature could mean their conversations would be sent to Facebook.