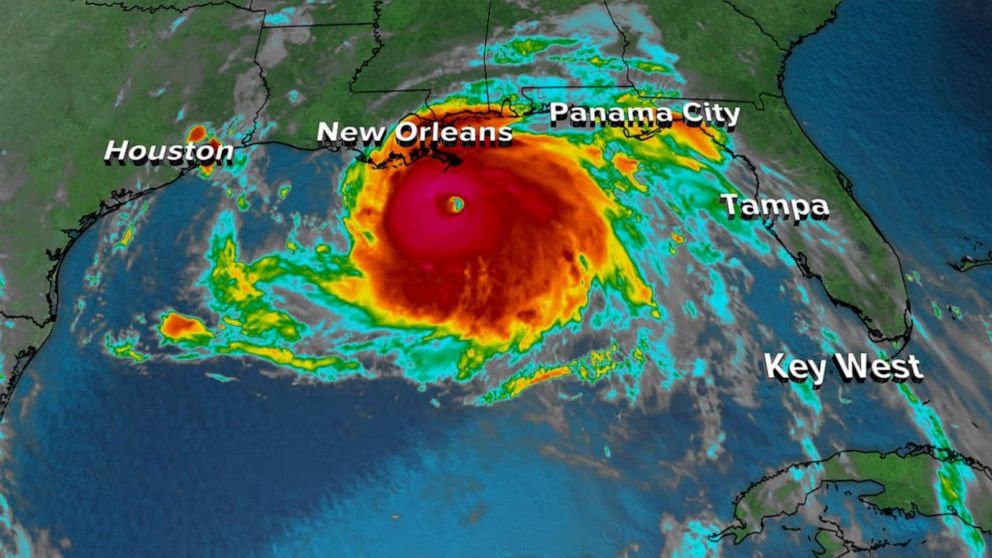 The extreme weather across the U.S., from the devastating Caldor fire scorching the West Coast to the massive flooding and tornados hitting the East Coast, could be just the start of major future weather extreme events, warned climate scientist Andrew Dessler.

“This is climate change, and it’s just a small preview of what’s going to happen if we don’t start, stopping emitting greenhouse gases into the atmosphere,” said Dessler, a professor of atmospheric sciences at Texas A&M University. “We really need to do that, or we’re going to look back on this as the good ol’ days.”

2020, in fact, saw the highest concentration of greenhouse gasses in mother nature ever recorded. A recent report of the U.N. has further warned that this crisis is likely to worsen.

At least 13 people lost their lives in New York City, along with three in suburban Westchester County, and New Jersey Governor Phil Murphy said in a tweet at least 23 people from that state had perished in the storm.

Among the fatalities, three people were found dead in a basement in the New York City borough of Queens, while four residents of Elizabeth, New Jersey, died at a public housing complex flooded by 8 feet of water.

A rare tornado that hit Mullica Hill, New Jersey, left a trail of destruction Wednesday night, as remnants of Ida slammed the entire region. Mullica Hill is located within Harrison Township, and its mayor, Louis Manzo, told media that rare weather events like this illustrate the need to reassess how properties in the area are zoned and infrastructure is built.

“To be perfectly honest, there is no denying, we are dealing with more significant weather events recently, regardless of what anyone thinks the root is, that’s the truth,” said Manzo.

Dessler has warned that it’s time to start looking at coastal cities, like New York and to figure out how long it will be viable for people to actually live there.

“We look at cities on the coast like Miami, Houston, and now, New York, and you think, can those people live in those places for a century? If not, at what point are we going to have to relocate those people? I think it’s really an open question, but it’s one that we are going to have to deal with sooner rather than century?”, said Dessler issuing a red warning to ecologists and nature lovers to come together and do something to save the planet.

Leading Vape Company, nzo Vape, Is Helping Bring Festivals Back to the UK