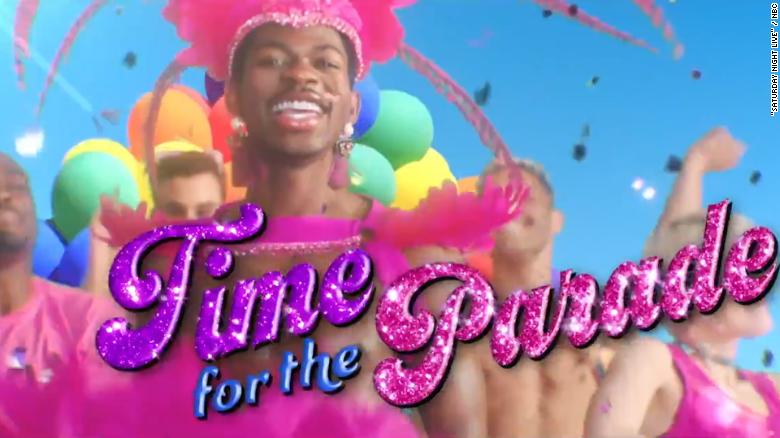 A new LGBTQ exchange-traded fund was launched a couple of weeks back on Wall Street, just in time for the start of Pride Month, recognizing the importance and influence of the economic clout of the members of the LGBTQ community on the global financial trade.

The LGBTQ + ESG100 ETF from data firm LGBTQ Loyalty Holdings invests in 100 companies in the S&P 500 that are doing a good job of embracing diversity and equality as well as other environmental and social causes. The fund has holdings that include big names like Apple, Tesla, PayPal, Visa, and Amazon. The ETF also owns significant stakes in Marriott, Starbucks, and Estee Lauder.

Bobby Blair, founder, and CEO of the company commented that the new ETF is based on an index that his firm launched in 2018 to track companies that were doing positive things for the LGBTQ community as well as minorities.

Blair, a former tennis player, has also roped in prominent LBGTQ people from the world of sports and politics to work with the company. Tennis legend Martina Navratilova and retired Congressman Barney Frank are on the LGBTQ Loyalty Holdings board and so is Billy Bean, a former Major League Baseball player.

“The structure started out with over a thousand securities and then the first thing we did was screen them for inclusion and ESG using the UN standards,” Blair said. “The members of the community are very loyal and so there’s a sentiment component to this index.”

This philosophy is not unique to Corporate America either.

Cryptocurrency investors are taking a closer look at LGBTQ causes as well. A new Ethereum-based meme token named DICK, whose logo is a pink dolphin was recently launched.

The creators of the token are pledging to donate 1% of the funds in the DICK public wallet every week to charitable organizations fighting violence and discrimination against LGBTQ members. They expect to donate $10,000 weekly on average and potentially as much as $100,000 a week if the DICK token is widely adopted.

Rainbow Railroad, a group that helps LGBTQ people escape violence in countries where members are persecuted, was the first to receive a donation from DICK.

“Imagine dogecoin but, instead, one with a purpose,” the DICK creators said, referring to the now popular meme cryptocurrency that started out as a canine-themed joke but has been embraced by Wall Street giants such as Tesla.”We are using the power of memes, the global phenomenon of memes, for a good cause. Instead of people just laughing, they will be involved in something funny which also … may save lives,” they further added.