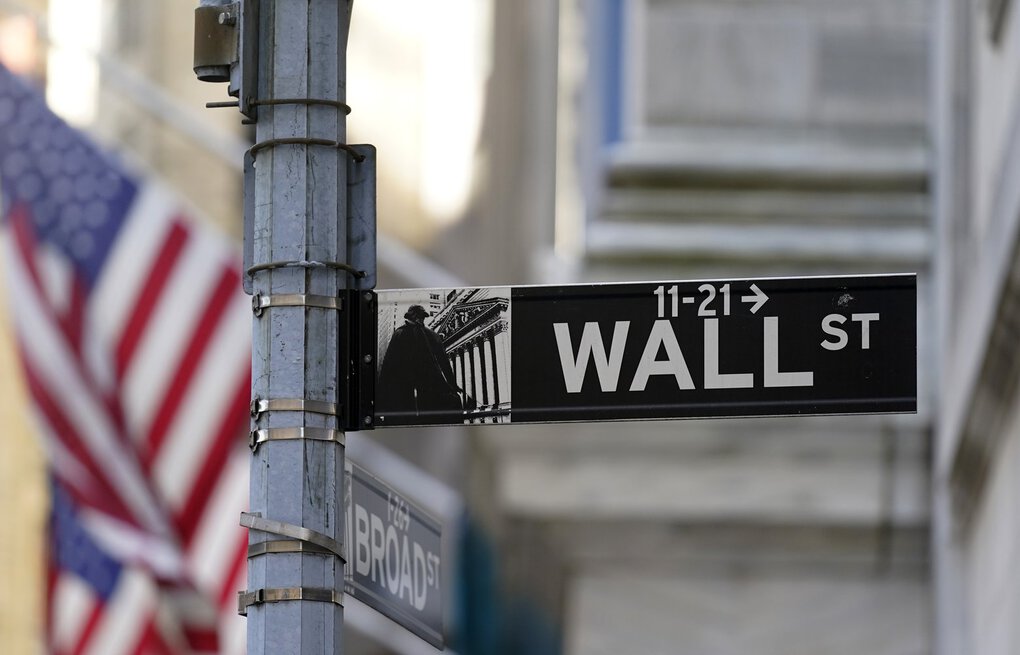 The declines were broad with all 11 sectors in the S&P 500 closing in the red. Cyclically oriented materials, industrials, and financials were among the hardest hit, but technology and communication services stocks also declined. Defensive utilities and consumer staples sectors were the best off in the index.

The benchmark index’s pullback comes a day after it hit its eighth all-time high in nine trading days.

The S&P 500 fell 0.9%, weighed down as the yield on the 10-year Treasury note fell to 1.30%, the lowest level since February, after slipping to 1.32% a day earlier. The benchmark yield, which is used to set rates on mortgages and many other kinds of loans, has been falling steadily in recent weeks as traders shift money into bonds.

Railroad stocks were the biggest losers in the S&P 500 Thursday following a published report saying the Biden administration plans to sign an executive order next week directing regulators to take action against consolidation and anticompetitive pricing in the railroad and ocean shipping industries.

On Thursday, the Labor Department said the number of Americans filing for unemployment benefits rose slightly last week even while the economy and the job market appear to be rebounding from the recession. The jobless claims increased by 2,000 from the previous week to 373,000 as weekly applications, which generally track the pace of layoffs, have fallen steadily this year from more than 900,000 at the start of the year.

The stock market’s massive rally since its March 2020 bottom has been supported by the notion that Covid would be defeated, and the economy would return to something that looks normal, while governments and central banks filled the gap with ample stimulus. That thesis has been played out and now the markets are looking to what comes next.

That’s likely to be a slowing of economic growth from its pacy rebound speed, while the next monetary policy move will be a tightening. And after a 40% surge in the S&P 500 from its Covid-selloff bottom last March—and gains in 10 of the past 12 sessions—it doesn’t take a whole lot to inspire some profit-taking in stocks.