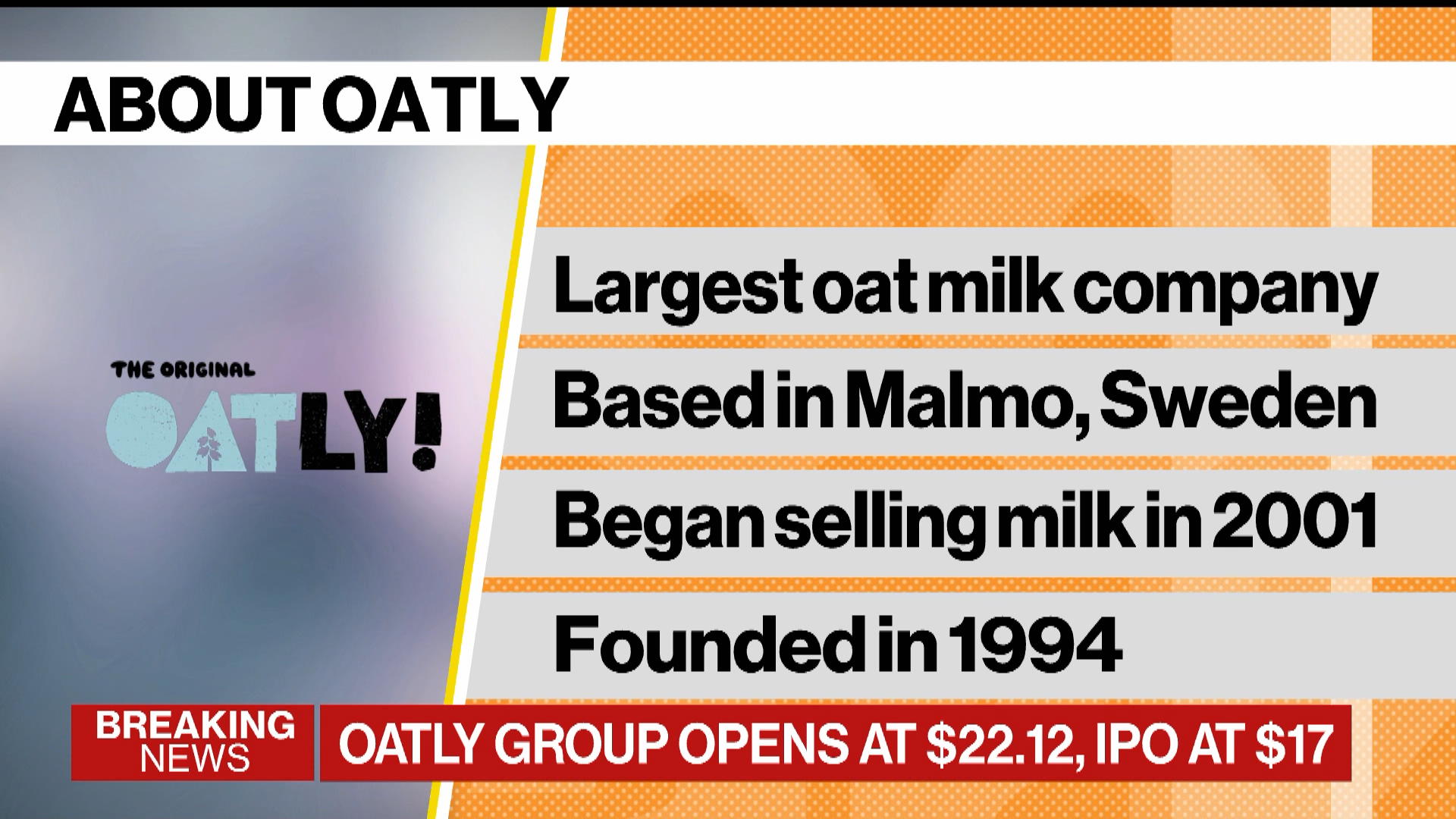 US stocks were mixed on Friday, with the Dow Jones industrial average leading the market higher as economic optimism remained heightened.

The S&P 500 edged lower in another volatile trading session as a continuing spring sell-off knocked the broad index down for a second straight week. Despite finishing lower, the tech-heavy Nasdaq 100 index managed to end a four-week losing streak, gaining just more than 0.1% for the five-day period.

The April LEI data showed a 17% year-over-year improvement as well as a 1.6% month-over-month improvement.

Amongst major stocks, AT&T  was up 1.4%, rising for the second straight day after declining earlier in the week following the announcement of a spinoff deal involving WarnerMedia and Discovery. Nvidia shares rose 2.6% after the company announced a 4-for-1 stock split, pending stockholder approval.

Ford extended its two-day rally to more than 10% after it revealed the electric version of its popular F-150 truck model and so did the Virgin Galactic stock – which was up by more than 6 %.

Cryptocurrencies remained volatile, with declines in bitcoin and Ether accelerating to more than 10 % on Friday as China continues to warn against the crypto space. The US government is moving towards further regulation of crypto assets. On Thursday, the Treasury Department indicated that the IRS will seek to require any transfer of more than $10,000 in crypto assets to be reported to the department.

Shares of Oatly, the alternative dairy product manufacturing Swedish company, traded 11.2% higher at $22.46 on Friday after the oat milk maker debuted on Nasdaq on Thursday. Oatley’s IPO was priced at $17 per share, with the first trade at $22.12 and a closing Thursday price of $20.20.

Oatly made its U.S. debut in coffee shops five years ago, building a strong following for its oat-based milk substitute. The company focused on getting baristas and coffee drinkers hooked on oat milk’s creamy texture and ability to froth before pushing into grocery stores.

Since then, oat milk sales have surged, more than tripling in 2020 as almond milk holds on to the top spot for dairy substitutes.

Oatly, which was founded in 1994 in Malmö, Sweden, is backed by Oprah Winfrey, former Starbucks CEO Howard Schultz, and Jay-Z, among other high-profile leaders, who were part of a Blackstone- led group that raised $200 million last July.

Oatly said in regulatory filings that it plans to use the IPO proceeds for working capital, to fund incremental growth and other general corporate purposes in times to come.