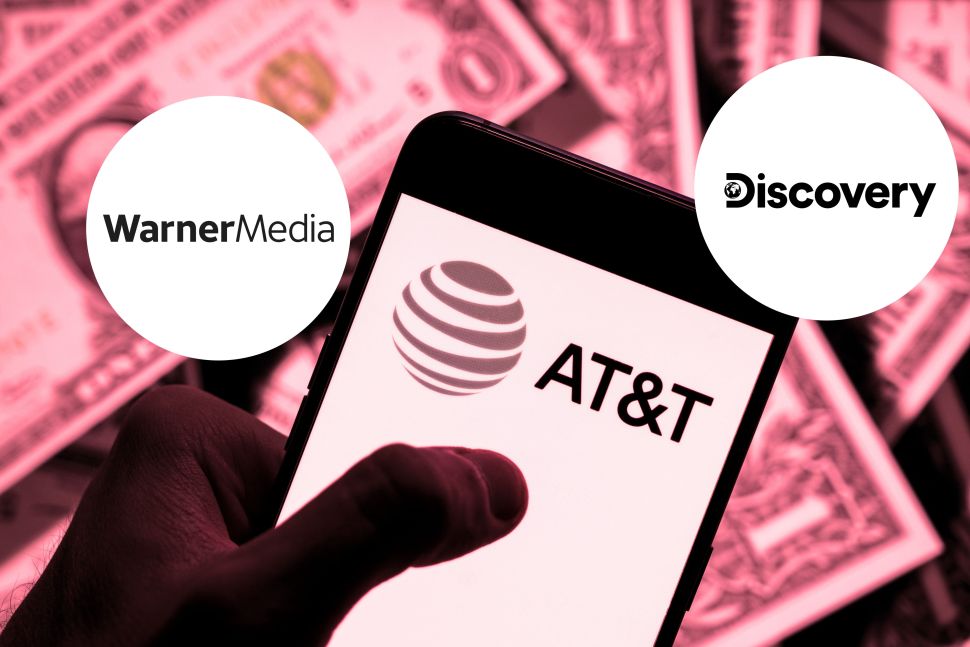 Wall Street slipped on Monday, tacking more losses onto last week’s stumble as AT&T announced on Monday plans to merge its WarnerMedia entertainment and media company with Discovery Inc. in a deal that would create a TV, film, and streaming behemoth that would include more than a half-dozen top cable networks, CNN and HBO among them, plus the Warner Bros. studio

Most stocks in the S&P 500 fell, but pockets of strength dotted around the market helped limit the damage. Energy stocks jumped as the price of crude oil rose, while producers of metals and other raw materials also climbed.

Big Tech stocks fell to start the week, with Apple and Netflix each down 0.9%. Microsoft shed 1.2%, while Tesla dropped more than 2% as famed investor Michael Burry coming out with a big short position on the electric carmaker.

Meanwhile, the news is that if approved by federal regulators, the WarnerMedia and Discovery deal would transform the streaming industry into a competition among four goliaths — the yet-to-be-named Discovery-Warner company, Disney Plus, Netflix, and Amazon Prime.

The analysts predicted it would send billions of dollars flooding into the creation of new content to woo viewers, a gamble, the experts said, as viewers show less interest in streaming content at home as they emerge from pandemic shutdowns.

Discovery’s Class B stock jumped nearly 14%, while AT&T ended the day slightly lower after hitting a record high earlier in the session.

It was the second time in recent years that AT&T has upended the media and entertainment industry. Just three years ago, the company, better known for providing phone and wireless services, purchased Time Warner, an acquisition that gave it control of CNN, HBO, Cartoon Network, TBS, TNT, and Warner Bros.

At a news conference to announce the planned merger, CEO David Zaslav said the new company will boast, as of “day one,” 200,000 hours of content across a range of programming genres, including sports, blockbuster films, and reality shows.

Executives said that combined, the merged company will invest about $20 billion a year in content, exceeding the $17 billion that Netflix has said it will spend on new television shows and movies this year.

The move also represents AT&T’s apparent abandonment of the idea behind its 2018 Time Warner purchase — that combining a telecommunications company with a gargantuan content provider would give it a leg up in winning new cable subscribers.

Branding And Marketing Expert Saqib Malik Is Gearing Up