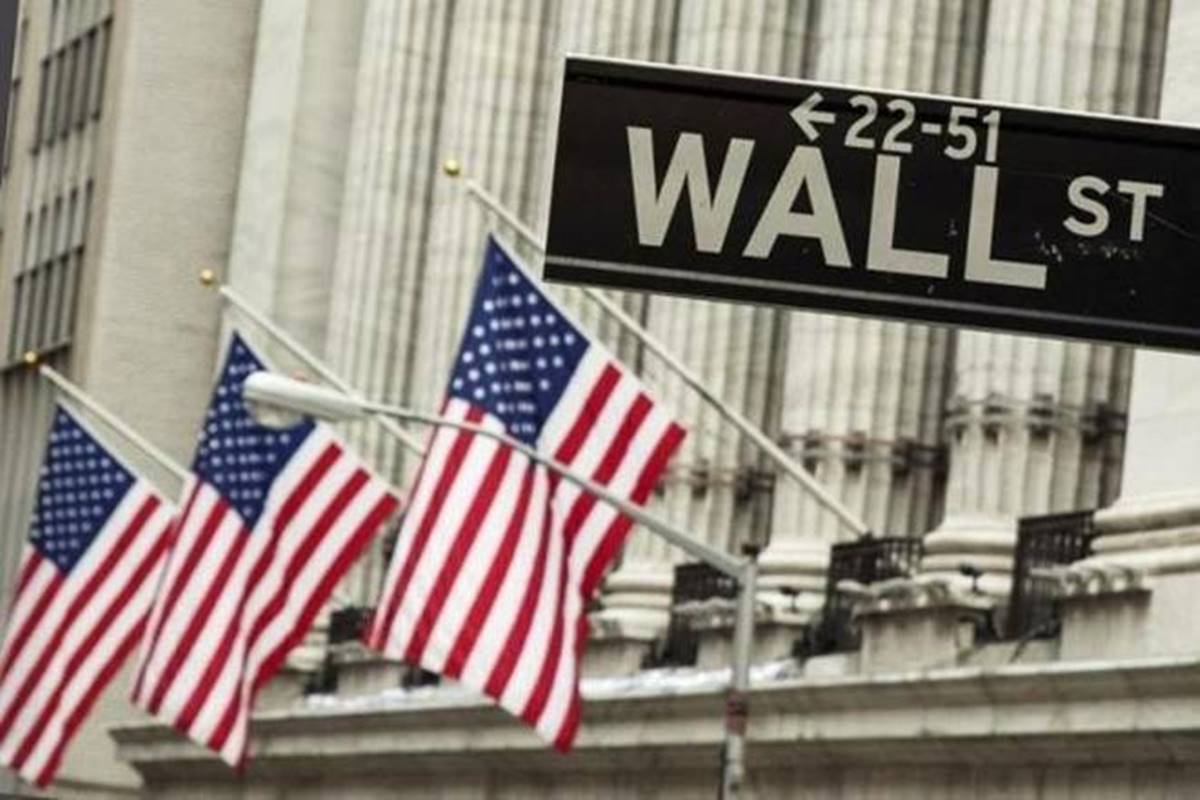 The Dow’s gains were driven by a surge in Nike, which reported blowout earnings late Thursday and gave investors a strong outlook for the year. Nike rose 15.5%.

Markets have calmed since the Federal Reserve surprised investors last week by saying it could start raising short-term interest rates by late 2023, earlier than expected if recent high inflation persists. The calming of investors’ nerves has largely helped the market undo the damage from the previous week.

Spikes in the core personal consumption expenditures price index can cause major concern for investors since the Federal Reserve likes to watch it for signs of inflation. The next major economic data is the June jobs report, which the Labor Department is scheduled to publish on coming Friday.

Investors are also embracing a bipartisan deal for infrastructure spending. President Biden and a group of Democrat and GOP senators were able to reach a near $1 trillion deal to build out numerous parts of the country’s infrastructure, including roads, rails, and ports. The plan, costing $973 billion over five years, is the culmination of months of talks, and a larger spending plan from Biden is still possible later this year.

FedEx fell 3.6% after the company announced it would increase its spending to reduce delivery delays across its network.

Virgin Galactic jumped 38.9% after the company got approval from the Federal Aviation Administration to start its flights into space, the final approval of the company to begin commercial spaceflight

Meanwhile, Asian shares got the week off to a cautious start on Monday, with Chinese markets holding steady, as a spike in coronavirus cases across the region over the weekend hurt investor sentiment while oil hovered around 2-1/2 year highs. The dollar edged higher.

Biden: Infrastructure package was not a veto threat