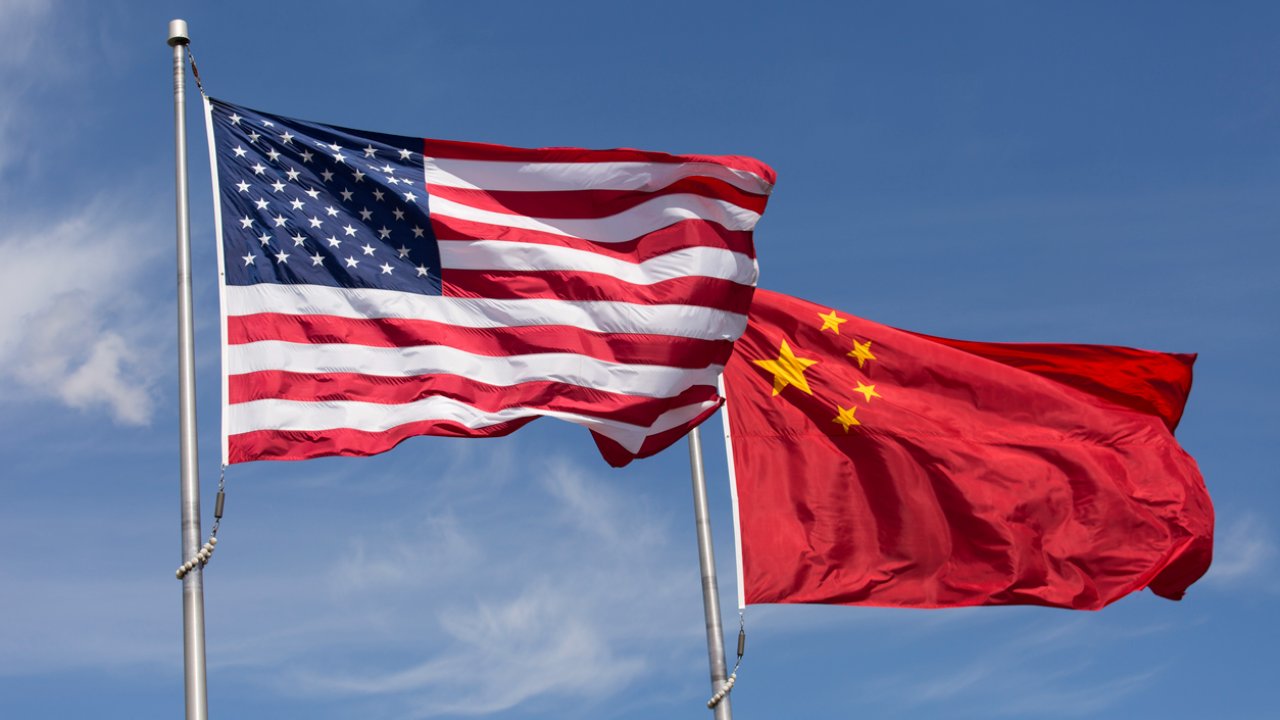 The S&P 500 was virtually flat on the first day of June trading, closing at 4,202.04., while the Nasdaq also ended in slightly negative territory. The index is up almost 12% so far this year

During regular trading, the Dow gained 47 points, or 0.14%, after rising more than 300 points at one point. The S&P broke a 3-day win streak to close down just 2 points. The Nasdaq Composite was the relative underperformer, shedding 0.09%.

Inflation fears, and the ways in which the Federal Reserve might respond, have weighed on sentiment recently, although the major averages are still hovering around all-time highs although, over the past several weeks, equity investors have at least temporarily shaken off fears over fast-rising prices for consumer and producer goods during the economic recovery,

Later this week, investors are poised to receive a number of new economic data reports about the U.S. labor market, that includes May jobs report, These will further elucidate the strength of the economic recovery, showing whether re-hiring has picked up enough to help alleviate labor shortages cited by a number of companies during the recovery.

Both the U.S. and China said the two leaders talked about the economy and cooperation, and “frankly” discussed issues of concern. Yellen discussed the Biden administration’s plans to “support a continued strong economic recovery and the importance of cooperating on areas that are in U.S. interests,” the Treasury said in a statement.

The U.S. dollar has been weakening as the U.S. central bank keeps interest rates low to support the economy’s recovery from the coronavirus pandemic. Partly as a result, the Chinese yuan is at its strongest against the greenback in about three years. That makes Chinese goods relatively more expensive for American buyers.

Investors have been betting on a recovery, sending commodity prices surging. The rising prices have hit the Chinese industry, prompting the central Chinese government to announce additional support and clamp down on market speculation.

Chinese state media characterized the two leaders’ discussion on Wednesday as one bearing an attitude of “mutual respect,” a phrase Beijing often uses when calling for more favorable communication with the U.S.

Chinese financial institutions are the new muse of Wall Street