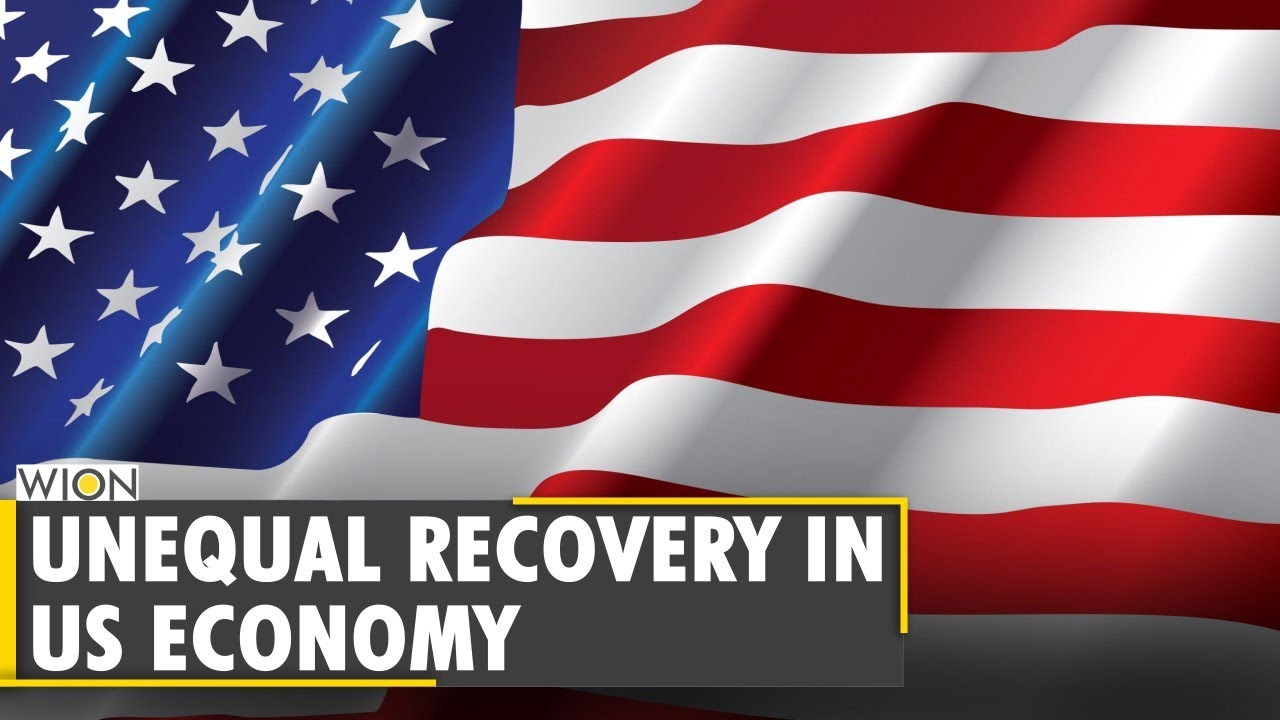 Stocks closed higher on Wall Street for a second straight day on Wednesday following a sharp drop at the beginning of the week.

The S&P 500 rose 0.8% and is now on pace for a weekly gain. Technology stocks, banks, and companies that rely on consumer spending helped drive the benchmark index’s advance.

Energy stocks also rose as the price of U.S. crude oil marched 4.3% higher. Utilities and real estate stocks were among the decliners.

The S&P 500, a benchmark for many index funds, has managed to keep gaining ground and notched new highs over the last few weeks despite bouts of choppy trading. What’s helped push stocks higher the last two days is better-than-expected results from big corporations.

However, not all earnings were positive. Netflix fell 3.3% after reporting its worst slowdown in subscriber growth in eight years.

Earnings season will kick into high gear next week when more than 100 members of the S&P 500 will report their quarterly results. So far earnings season has been strong, with more than 80% of the S&P 500 beating analysts’ forecasts as per reports. That’s despite the already high expectations that Wall Street has had for corporations.

Bond yields continued to recover from their sharp fall earlier in the week. The yield on the 10-year Treasury note rose to 1.29%, up from 1.20% the day before. The 10-year note’s yield had fallen into the teens on Monday on concerns that the delta variant of the coronavirus might impact economic growth globally.

The market is now eying on Thursday’s jobless claims, which last week set a fresh pandemic- time low . Since the onset of COVID-19, the data series has served as an avatar of the labor market’s health and could take on new importance if rising infections start to trigger new restrictions — which may lead to another round of job losses.

Tesla to open its charging network to other EVs