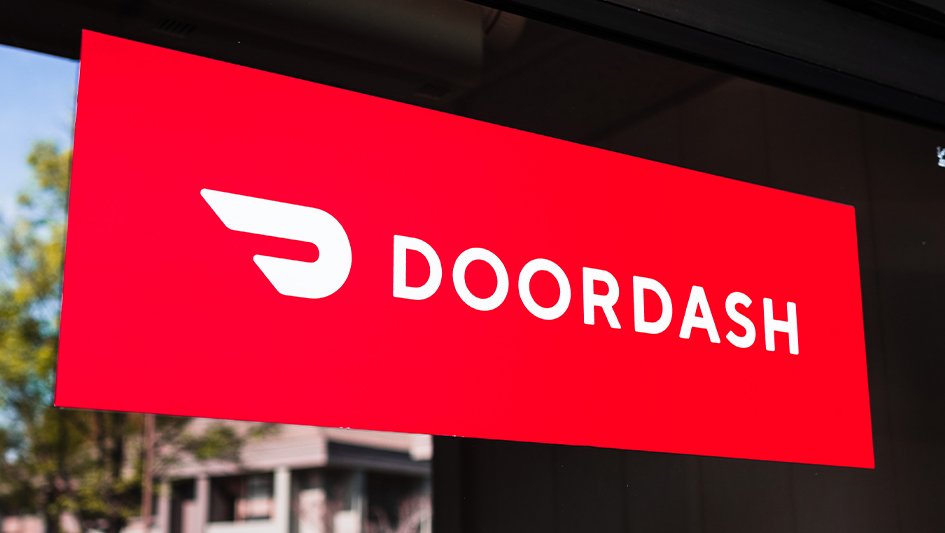 Wall Street was up on Friday, logging a second straight day of increases but still posting weekly declines after steep drops earlier this week.

The Dow gained more than 350 points or 1% after the index posted its best single-session gain since March on Thursday. The Nasdaq outperformed with a rally of more than 2%, led by a rebound in technology stocks. The S&P 500 gained 1.5%.

Shares of Disney slid after the company posted quarterly revenue that missed estimates and Coinbase stock declined even after the crypto exchange boosted its full-year outlook, and other cryptocurrencies including Bitcoin and Ethereum recovered losses from earlier this week.

Airbnb stock was also up as fully vaccinated U.S. citizens were looking afresh towards the coming holiday season.

The first-quarter earnings season is nearing its final curtain, with 457 constituents of the S&P 500 have posted results. Of those, 87% have beaten consensus estimates, as major retailers Walmart, Home Depot, Target, Lowe’s, and others are on the docket next week.

Stocks had tumbled earlier in the week after new data showed that consumer prices leapt to a 13-year high in April.

Prices on everything from cars to hotel-room rates rose, fueled by strong demand from consumers as Covid-19 restrictions have been eased and supply shortages. Investors are worrying that a surge in prices for raw materials will eat into profit margins and a burst of consumer-price inflation could also prompt the Federal Reserve to part ways with the easy-money policies that have pushed the market.

Meanwhile, the stock of DoorDash is trading sharply higher after the food-delivery company posted positive first-quarter results. The report lifted the stock which had lost more than half of its value in recent months.

DoorDash posted first-quarter revenue of $1.1 billion, up 198% from a year earlier, and ahead of the Street consensus forecast for $999 million.

Marketplace gross order value, or GOV, was $9.9 billion, up 222%, and well ahead of the Street consensus forecast for $9 billion. The total number of orders were 329 million, up 219%. Adjusted Ebitda, or earnings before interest, taxes, depreciation, and amortization, was $43 million, ahead of the Street consensus forecast of $23 million, and up from a loss of $70 million a year ago.

It was a classic beat-and-raise quarter, one which allayed fears that DoorDash’s business would crumble as the economy reopens—although it comes just a few days ahead of a post-initial-public-offering lockup expiration that will free up more than half of the company’s outstanding shares.