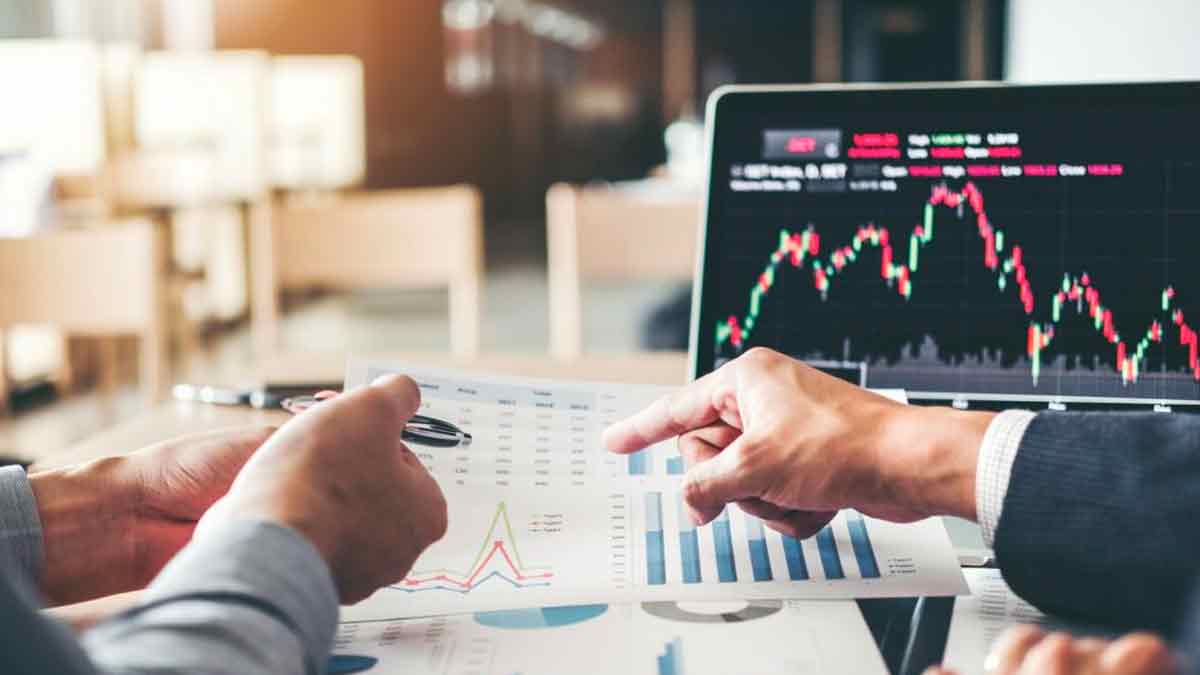 U.S. stocks held near the unchanged mark on Friday and notched a second straight week of gains, as a climb in Walt Disney shares boosted the Dow Industrials and S&P 500 but a sharp drop in consumer sentiment kept the investor optimism in check.

Value stocks may be getting a second wind, as bets on economic strength bolster Treasury yields and lift cyclically-sensitive shares that have stagnated in recent months after a powerful rally earlier this year.

The S&P 500 value stock index, which is relatively heavily weighted in shares of financials, energy firms, and other economically sensitive companies, is up 5.5% from last month’s lows. The value index is up 18% this year, despite stalling after a strong start to 2021.

The move may herald a nascent comeback for the so-called reflation trade, a bet on rebounding economic growth that saw value stocks surge starting late last year alongside Treasury yields.

Yields have climbed this time around as well, with the yield on the benchmark 10-year U.S. Treasury, which moves inversely to prices, up about 20 basis points since last week, to 1.36%, before pulling back on Friday.

Investors pointed to several reasons for value’s rosier outlook. While the rise in coronavirus cases spurred by the Delta variant, remains a wildcard, signs that infections may be slowing in Europe and parts of the United States could mean that the lockdowns required last year will not be needed for the foreseeable future.

At the same time, some investors believe growth will remain strong in the U.S. even after peaking in the second quarter. U.S. gross domestic product is expected to rise 6.1% in 2021, and 4.8% in 2022.

Since the 10-year yield made a recent bottom last week, the S&P 500 value index has climbed 2.4% against a 0.5% rise for its growth counterpart.

The value stock bounce comes as investors digest data from the past week showing a potential peak in inflation while looking ahead to the Federal Reserve’s Jackson Hole symposium at the end of the month. That event, or the central bank’s next policy meeting in September, could offer signals on when it will begin unwinding the $120 billion a month government bond-buying program that has helped support asset prices.

Next week, the monthly U.S. retail sales report and earnings from retailers such as Walmart and Target could shed more light on the health of the consumer.

Investors are also keeping a close eye on Treasury yields, with rising yields often viewed as a sign of economic optimism that could also boost value stocks. Higher yields also particularly benefit the profit margins of banks, which tend to make up large portions of value indexes.