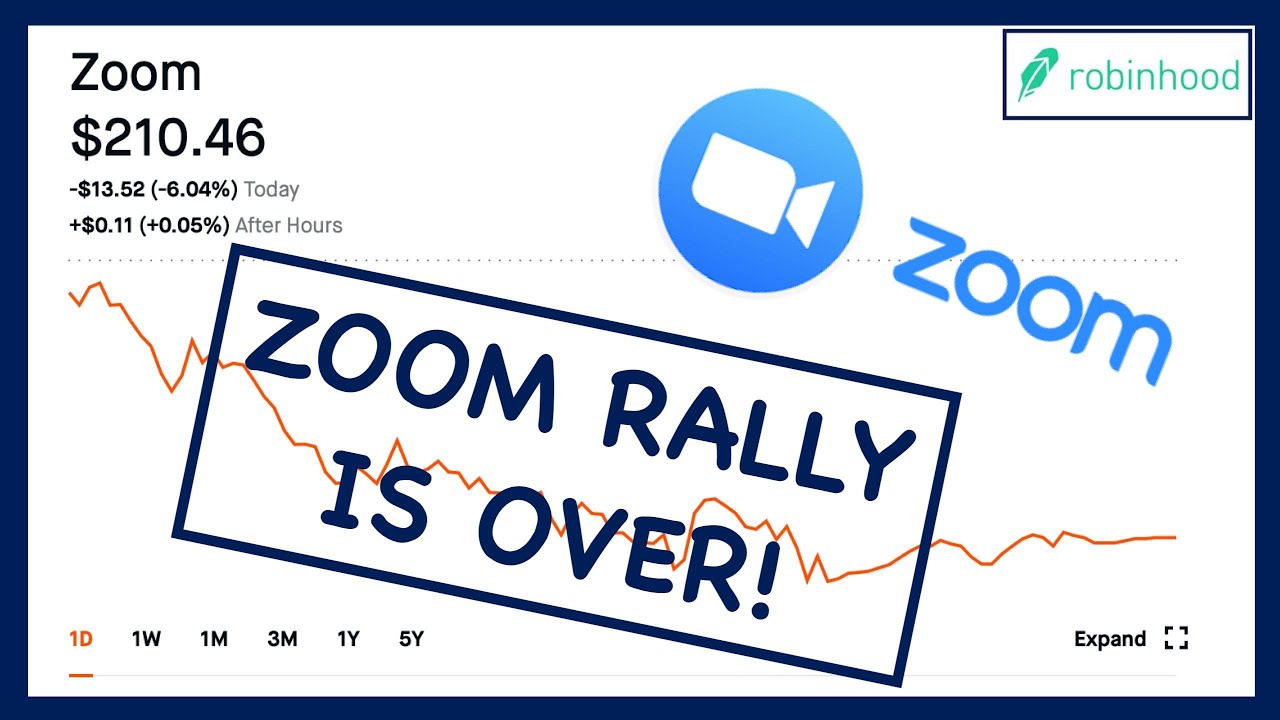 Shares of Zoom slid by 12% in extended trading on Monday after the video-calling software maker reported fiscal second-quarter earnings that beat analysts’ expectations but showed slowing growth versus the previous quarter.

Revenue increased by 54% year over year in the quarter, which ended on July 31, in comparison to unprecedented growth of 191 % in the last quarter. The gross margin widened to 74.4% from 72.3% in the previous quarter.

Zoom has declared its intention of acquiring cloud contact-center software provider Five9 for $14.7 billion in stock. The company has also announced the availability of Zoom Events, which gives organizations the ability to hold premium online meetings. And Zoom is further investing in the event software maker Cvent as Cvent sought to go public through a merger with a special purpose acquisition company (SPAC).

The deal comes after Zoom gained millions of new users after the COVID emerged and companies rushed to enable online meetings, pushing up Zoom’s stock.

Meanwhile, shares of Robinhood Markets Inc, the popular gateway for trading meme stocks, tumbled nearly 7% on Monday on news that PayPal Holdings Inc may start an online brokerage and a report saying regulators were looking at a possible ban on a practice that accounts for the bulk of the company’s revenue.

Robinhood’s simple interface has made it popular with investors trading from home during the COVID-19 pandemic and contributed to wild rides in shares of companies like GameStop Corp, among other meme stocks.

Shares of Robinhood extended an early decline after media indicated that PayPal was exploring ways to let U.S. customers trade individual stocks on its platform.

Retail brokers such as Robinhood send their customers’ orders to wholesale brokers rather than exchanges in the controversial practice known as Payment for Order Flow (PFOF). Robinhood shares fell further after Gary Gensler, chair of the U.S. Securities and Exchange Commission, told in a media interview that the PFOF has “an inherent conflict of interest.”

The SEC is scrutinizing PFOF over concerns it may incentivize brokers to send customer orders to trading platforms that maximize their own profit instead of providing customers the best execution for their trades.