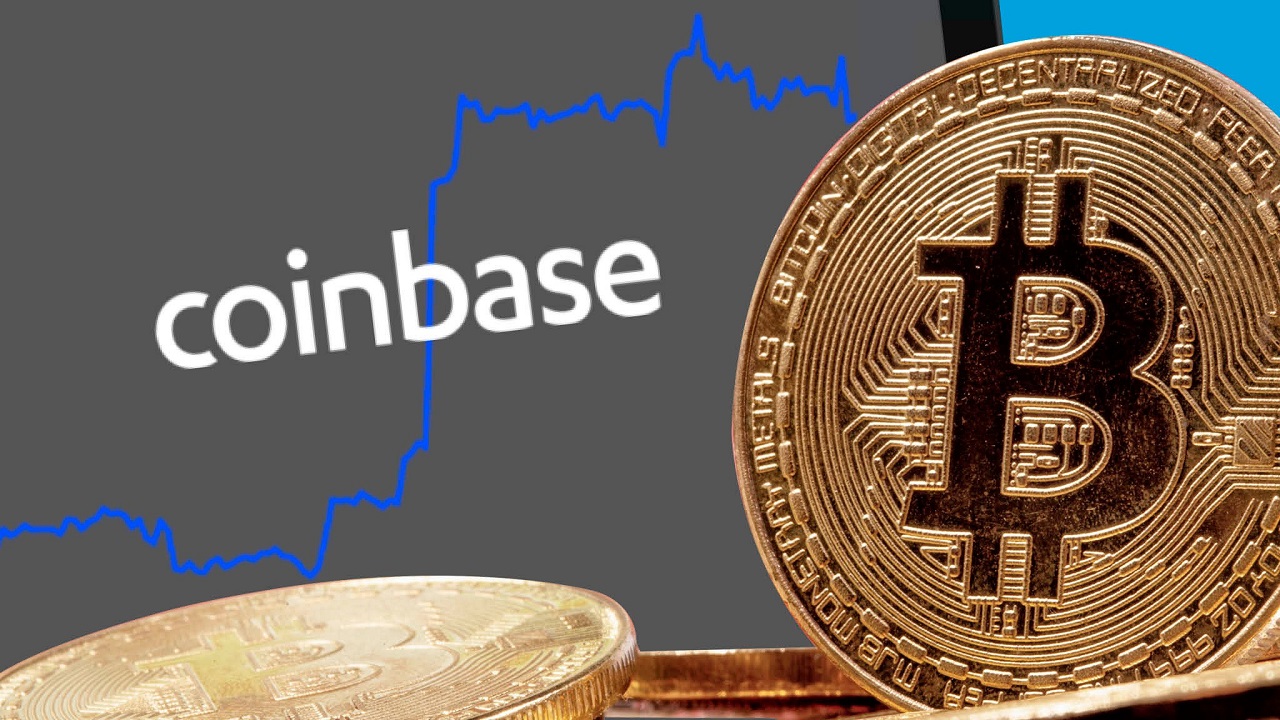 The S&P 500 erased earlier gains to trade lower after the index jumped to record intraday and closing highs on Tuesday.

The Nasdaq briefly broke back above 14,000 before turning slightly negative, with technology shares giving back some of Tuesday’s gains as Treasury yields advanced.

With the first-quarter earnings season now underway, investors will on Thursday pore over financial results from snack company PepsiCo, asset manager BlackRock, and both Citigroup and Bank of America.

The season began in earnest with bank results on Wednesday, when Goldman Sachs climbed more than 2% after beating analysts’ expectations with record first-quarter net profits and revenues on strong performance from the firm’s equities trading and investment banking units.

JPMorgan Chase showed a positive outlook on the top and bottom lines, helped by a $5.2 billion benefit from releasing money it had previously set aside for loan losses. Bank stocks have climbed across the board this year, with the S&P 500 financials sector up nearly 20% compared to the S&P 500′s 9.8%.

Investors will on Thursday review the Labor Department’s latest report on the number of Americans filing first-time claims for unemployment insurance. Economists polled by Dow Jones expect the government to report that another 710,000 filed claims for the first time during the week ended April 10.

Bitcoin prices (BTC-USD) reached a record high of more than $64,000, with shares of cryptocurrency exchange platform Coinbase (COIN) hitting the public markets in a direct listing on Wednesday ticked up 2% after its first day of trading.

Coinbase’s direct listing was expected to be a watershed moment for the crypto world and is likely to result in new offerings from other crypto-related entities as other cryptocurrencies also surged. Ether, for one, was trading at a new high Wednesday. It was up 6.7% at $2,280, showing much promise for the future.

Analysts said the Coinbase debut is driving interest in the entire crypto universe, luring in new investors and likely encouraging other entities related to the market to issue their own stock.

What they are waiting and watching for is that if bitcoin holds its gains after the Coinbase offer, that might be a positive reflection of the embracing of digital assets as a long-term potential investment for the common man on Wall Street.