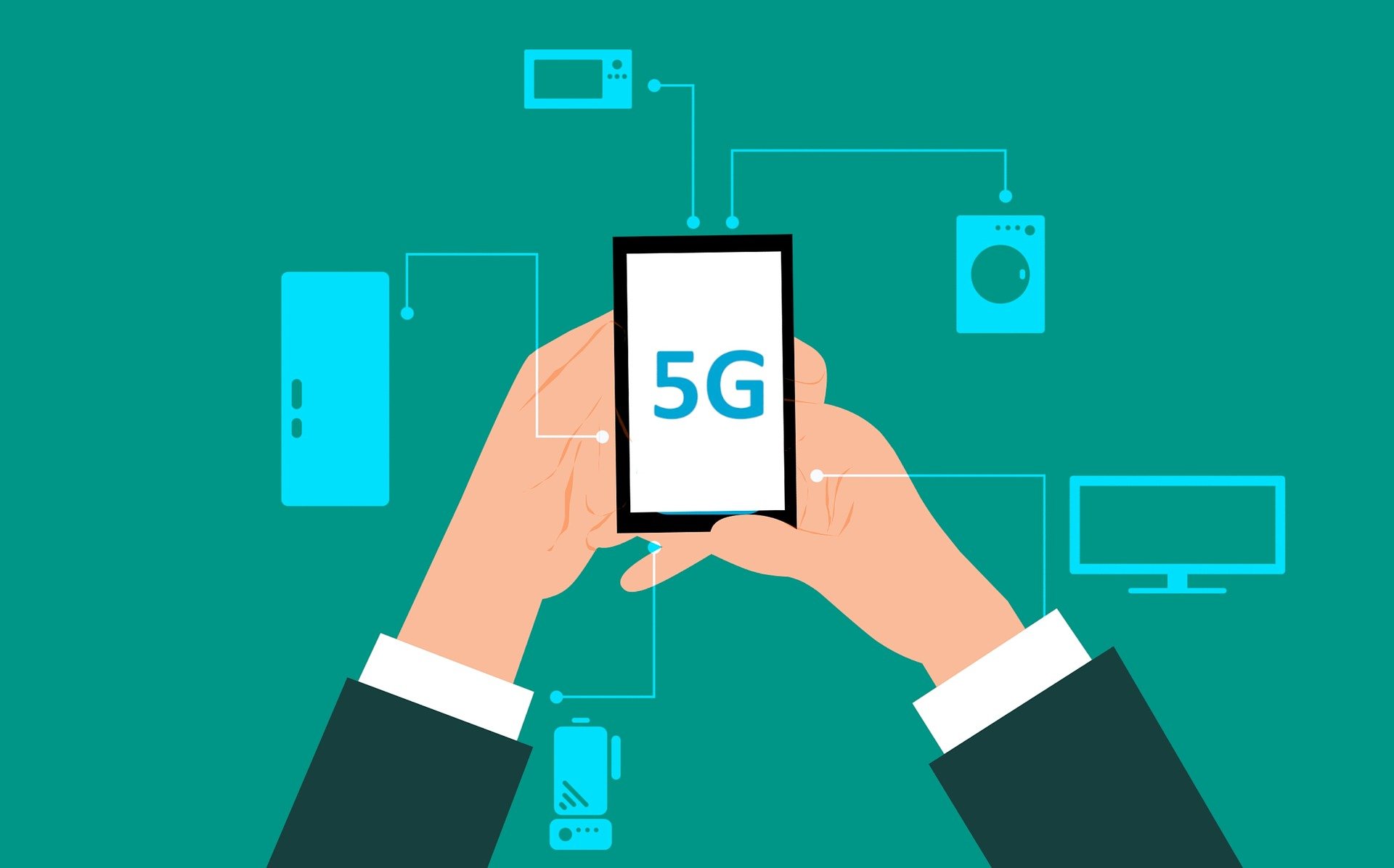 US officials have urged Brazil to keep a close eye on Chinese investments in Brazil through the sale of 5G technology by Huawei Technologies. USA has also promised Brazil $1 billion towards US imports Tuesday, Oct20.

This deal includes loans, guarantees, and insurances to help Brazilian imports of US goods and services. Also, it is focusing on the telecommunication area, especially on developing 5G technology in Brazil.

This deal is more important from the USA’s perspective than Brazil’s. Huawei Technologies is one of the biggest companies in China. It is developing 5G technologies, and already some countries have signed 5G deal with Huawei. Now, Beijing is about to expand its economic influence in Latin America’s largest economy through this sale.

After the two countries signed the deal, Brazilian president Jair Bolsano restates his support for his US counterpart, Donald Trump.

“God willing, I hope to attend the inauguration of the soon to be re-elected president of the United States,” Bolzano said.

The trade representative of the US, Robert Lighthizer, is also showing his enthusiasm regarding this United States-Brazil deal. He stated that Brazil’s trade agreements on Monday would build the road for further deals on steels, ethanol, and sugar. This deal will influence greater US investment in Brazil. Along with his desire to expand economic ties with Brazil, Lighthizer has downplayed the comprehensive free trade agreement the opponent China.

White House economic adviser Larry Kudlow stated that they had encouraged Brazil to work together to avoid the use of Chinese technology. He requested his Brazilian counterpart to reduce Chinese investments in the economy.

US diplomat Todd Chapman warned Brazil in July regarding Huawei’s role in data leaking. Todd believes that Huawei is helping the Chinese government in spying by handing over the classified data of user countries. After this deal, Chapman said that they are aiming to double the bilateral trade in five years. The current trade value is $100 billion.