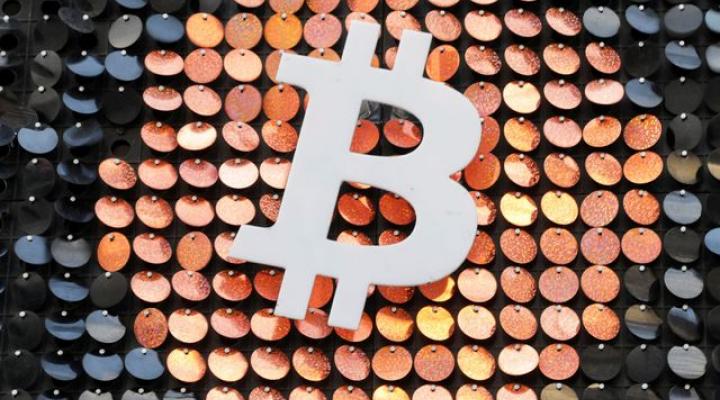 U.S.equity futures were steady on Thursday as investors assessed the implications of weaker than expected American inflation data for the so-called reflation trade that bets on a recovery from the pandemic.

The stocks making the biggest moves after the bell on Wednesday were that of Uber which slid 2% and Spirit airlines lost 6%.

Zillow Group and iRobot Corp. shares both jumped by more than 7 % as numbers beat analyst expectations

S&P 500 contracts fluctuated after the index ended virtually flat near a record high.

The surge in cryptocurrency Bitcoin by the Tesla let acquisition made U.S. Treasury Secretary Janet Yellen on Wednesday warned about the risk from digital markets, including the misuse of cryptocurrencies, but said new financial technologies could also help fight crime and reduce inequality.

The COVID-19 pandemic had triggered more – and more sophisticated – cyberattacks aimed at hospitals, schools, banks, and the government itself, she said.

Cryptocurrencies and virtual assets offered promise, but they had also been used to launder the profits of online drug traffickers and to finance terrorism. Innovation in the sector could help address these problems while giving millions of people access to the financial system, she said.

Meanwhile, in their first telephone call as leaders, President Xi Jinping told his U.S. counterpart Joe Biden that confrontation between China and the United States would be a disaster. The two sides should re-establish the means to avoid misjudgments, he said amidst clash over issues from trade, Hong Kong, the South China Sea, Taiwan, and reports of human rights crimes against Uyghur Muslims in the Xinjiang region.

Xi reiterated during the call that cooperation was the only choice and that the two countries need to properly manage disputes in a constructive manner, as reported by Chinese state television.