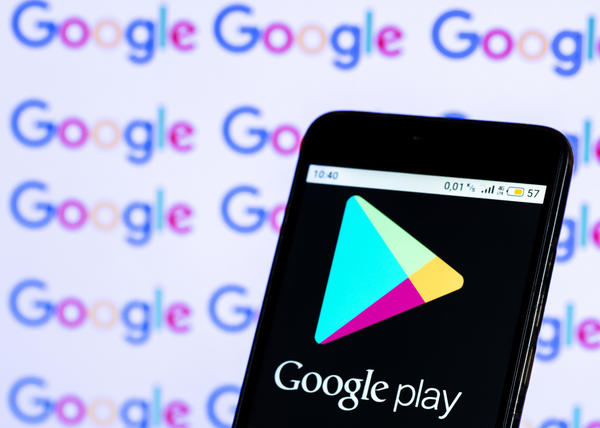 This newest complaint centers on Google’s requirement that some apps use the company’s payment tools to sell subscriptions and content and pay Google as much as 30% of sales. This has led app makers Spotify Technology SA   and Match Group Inc. to accuse Google as well as Apple, of being anti-competitive in demanding mandatory revenue sharing.

“To collect and maintain this extravagant commission, Google has employed anticompetitive tactics to diminish and disincentivize competition in Android app distribution,” the lawsuit stated.

The complaint goes on to state that: “Google’s conduct has deterred new entry and/or prevented would-be competitors from achieving the scale that might constrain Google’s power,” according to the suit.

It is the latest government assault against the immense power wielded by Google amid a battery of legal and regulatory challenges in recent months. Since last year, prosecutors in both the Justice Department and on the state, level have filed four other suits against the company over other parts of its business.

Video game maker Epic Games Inc had sued Google and Apple separately in federal court in California last year over app store policies. Proposed classes of developers and consumers have joined the cases. A judge’s decision in the Apple fight is expected in the coming weeks, and a hearing on Google’s effort to dismiss the case against it is scheduled for July 22.

The states’ lawsuit is headed by a group including the attorney generals of Utah, New York, North Carolina, and Tennessee, and joined by others including California and the District of Columbia. The lawyers for the states point out that Google Play’s market share of apps downloaded on Google devices is more than 90%, which suggests, according to suit, that Google “faces no credible threats.”

Furthermore, Google prohibits competing app stores to be downloaded through its Google Play store, but rival app stores can be sideloaded onto Google devices, a process the state lawyers describe as being “unnecessarily cumbersome and impractical.”

“Google did not stop at excluding potential threats to its app distribution monopoly and extracting monopoly rents for app distribution. Google also ensured it could continue to reap windfall commissions from apps after the Google Play Store distributed them to consumers — often months or even years later,” the 144-page suit asserts

Google already faces a federal antitrust lawsuit brought by the Justice Department last year and related lawsuits from two separate groups of attorneys general. One is led by Texas and focused on advertising while the other targets Google’s alleged efforts to extend its dominance in search to newer markets, like voice assistants.

Google did not respond to a request for comment.

Wall Street: Stocks down from record highs as bonds plummet