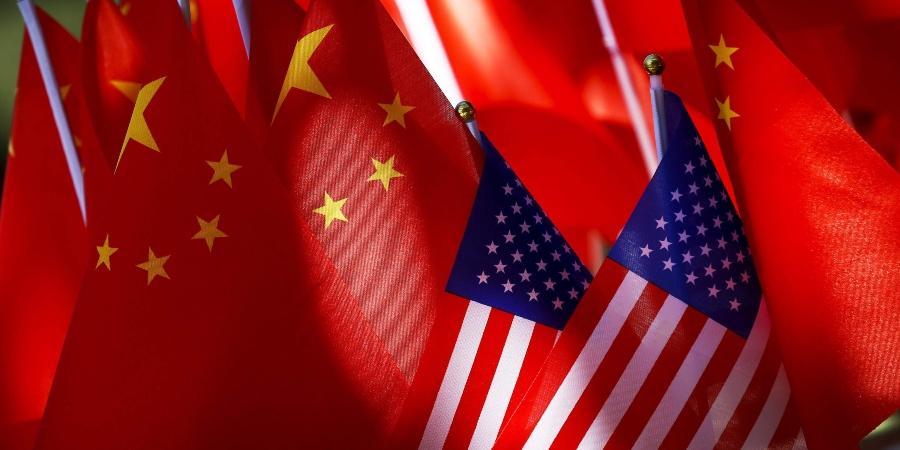 The U.S. Senate passed a bill on Tuesday that would increase fees that companies planning the biggest mergers pay to government antitrust agencies and give those agencies bigger budgets. It is the largest industrial bill in U.S. history in a bipartisan effort to ensure the U.S. remains competitive with China as one of the globe’s technological powerhouses.

The bill – co-sponsored by Democrat Amy Klobuchar, the top antitrust senator, and Chuck Grassley, the top Republican on the Senate Judiciary Committee – would lower the fee for smaller mergers under $161.5 million to $30,000 from $45,000. But for deals worth $5 billion or more, the fee would rise to $2.25 million from $280,000.

The bill would also fund a grant program managed by the Commerce Department that would match financial incentives offered by states and local governments to chipmakers who improve upon or build new factories. Specifically, the bill provides $52 billion to fund semiconductor research, design, and manufacturing initiatives.

The bill passed the chamber 68-32, committed roughly $250 billion in funding for scientific research, subsidies for chipmakers and robot makers, and an overhaul of the National Science Foundation.

The bill’s success in the Senate also comes as the White House ramps up its own recommendations on how to secure American supply chains that run through China and counteract Beijing’s geopolitical ambitions.

President Biden applauded the bill’s passage Tuesday evening, saying he was encouraged by the bipartisan effort.

“It is long past time that we invest in American workers and American innovation,” Biden said in a statement. “We are in a competition to win the 21st century, and the starting gun has gone off. As other countries continue to invest in their own research and development, we cannot risk falling behind.”

The scope of the bill, the final product of at least six Senate committees and almost all members of the chamber, reflects the many fronts in the U.S.-China rivalry.

It also likely represents one of the last major bipartisan initiatives of 2021, proof that U.S. lawmakers are broadly in favor of legislation that works to counter Beijing’s economic and military expansion.

The antitrust measure was included in a Senate package aimed at boosting the country’s ability to compete with Chinese technology. The bill must pass the House of Representatives to be sent to the White House for President Biden to sign into law.

The White House had announced last Friday that it will expand restrictions on U.S. investments in certain Chinese companies with alleged ties to the country’s military and surveillance efforts, adding more firms to a growing U.S. blacklist.

Kroger to hire 10,000 workers as housing sector is in limbo