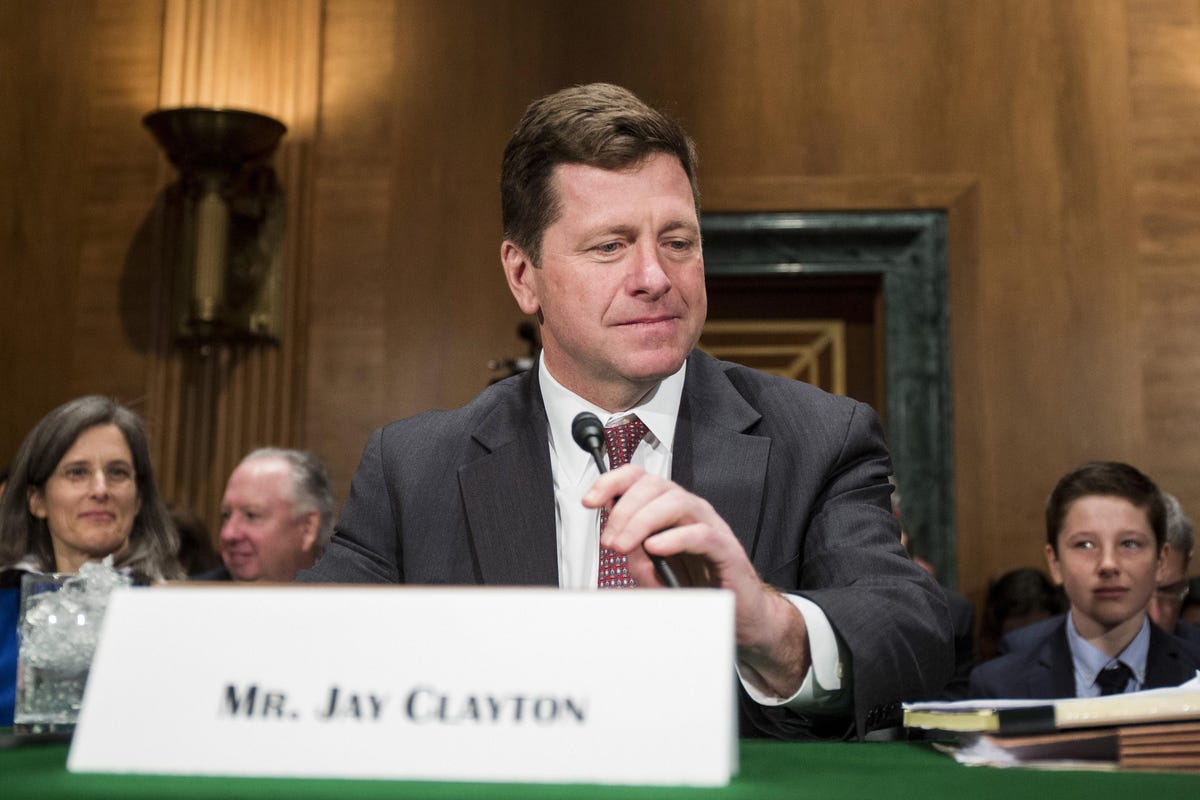 The chair of the top U.S. securities regulator wants private funds to disclose more information to investors about potential conflicts of interest and the fees they charge, according to congressional testimony published on  Monday evening.

In a speech on Monday, SEC Chairman Jay Clayton said the lack of more IPOs and the inability of most of the Main Street investing public to access private markets was a “growing concern.” Clayton addressed what he called the “two segments” in capital markets: the public markets, and private ones, including private equity and venture capital investments.

he further added that he is trying to make efforts to modernize financial disclosure rules and to recognize that one size does not fit all, permitting what he calls “scaled disclosures.”

He expressed concern that the Main Street investor for the most part does not have access to private markets, noting that the cost of including individual investors in private offerings is “high.”

Commenting further on Bitcoin ETF, Clayton said that “progress has been made” on one of the SEC’s core concerns: how custody is handled. On another core concern — that most pricing of bitcoin occurs on foreign exchanges that are subject to manipulation, Clayton noted that those exchanges “do not provide the same level of protection as our U.S. equity market,” implying that manipulation of prices was still a major concern.

On shareholder activism, Clayton said that it was one way for corporate owners to express what they want, though not the only way.

Clayton clarified his remarks by saying: “We want to make sure that the shareholder engagement is indeed engagement with shareholders, you know, people who are looking for long-term returns.” He noted that the SEC had recently begun to explore the proxy process and predicted the SEC would be making “improvements in that area.”

When asked about the impact of quantitative trading and the growth of algorithms to facilitate high-speed trading and how the SEC was monitoring that trading, Clayton started by reminding everyone that “for all practical purposes, all trading today is machine trading. If you go to your broker and say, I want 100 shares of this or sell 100 shares of that, it gets fed through an algorithm.”

Clayton said the SEC rules have continuously been “adjusted” to monitor algorithms, noting that “we are continuing to look at them to make sure that trading today is as fair and transparent as it was when it was voice trading.”