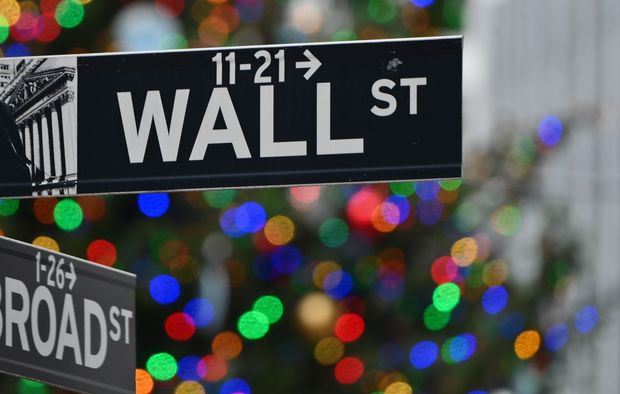 Oil continued its ascent as OPEC+ said it will keep pushing to quickly clear the surplus left behind by the pandemic. A widely watched segment of the Treasury yield curve reached its steepest level since 2016. The dollar was little changed.

Investors watched a handful of stocks including eBay, PayPal, and Qualcomm in extended trading after each issued a quarterly earnings report.

Of the three, eBay easily outperformed with a climb of more than 9% in the after-hours market after beating on both the top and bottom lines and issuing a rosier-than-expected forecast for the first quarter.

PayPal gained nearly 3% while Qualcomm slipped more than 7% after reporting revenues below consensus estimates for its fiscal first quarter.

Apple stock, which fell last week after its results, rallied 2% overnight amid more reports that an Apple Car manufacturing deal is near with South Korea’s Hyundai-Kia

The yield on the benchmark U.S. 10-year Treasury note rose about 3 basis points on Wednesday to 1.14%.

Meanwhile, Biden has signaled some willingness to compromise on the size of his stimulus bill and how many Americans would receive direct checks as news poured in about another 8,30,000 U.S citizens to have likely filed new unemployment claims last week.

President Biden told House Democrats that a stimulus deal must include direct checks of $1,400, saying Americans were promised that amount. But, he’s open to those checks going to a fewer number of Americans. He’s also willing to accept a stimulus deal that’s below his $1.9 trillion proposal.

The most recent data showed that more than 18.2 million Americans were still claiming unemployment benefits of some form, with the majority of these comprising claimants on federal pandemic-era programs.

Stock futures up ,S&P 500 and Nasdaq end at record highs as GameStop tanks by 42%