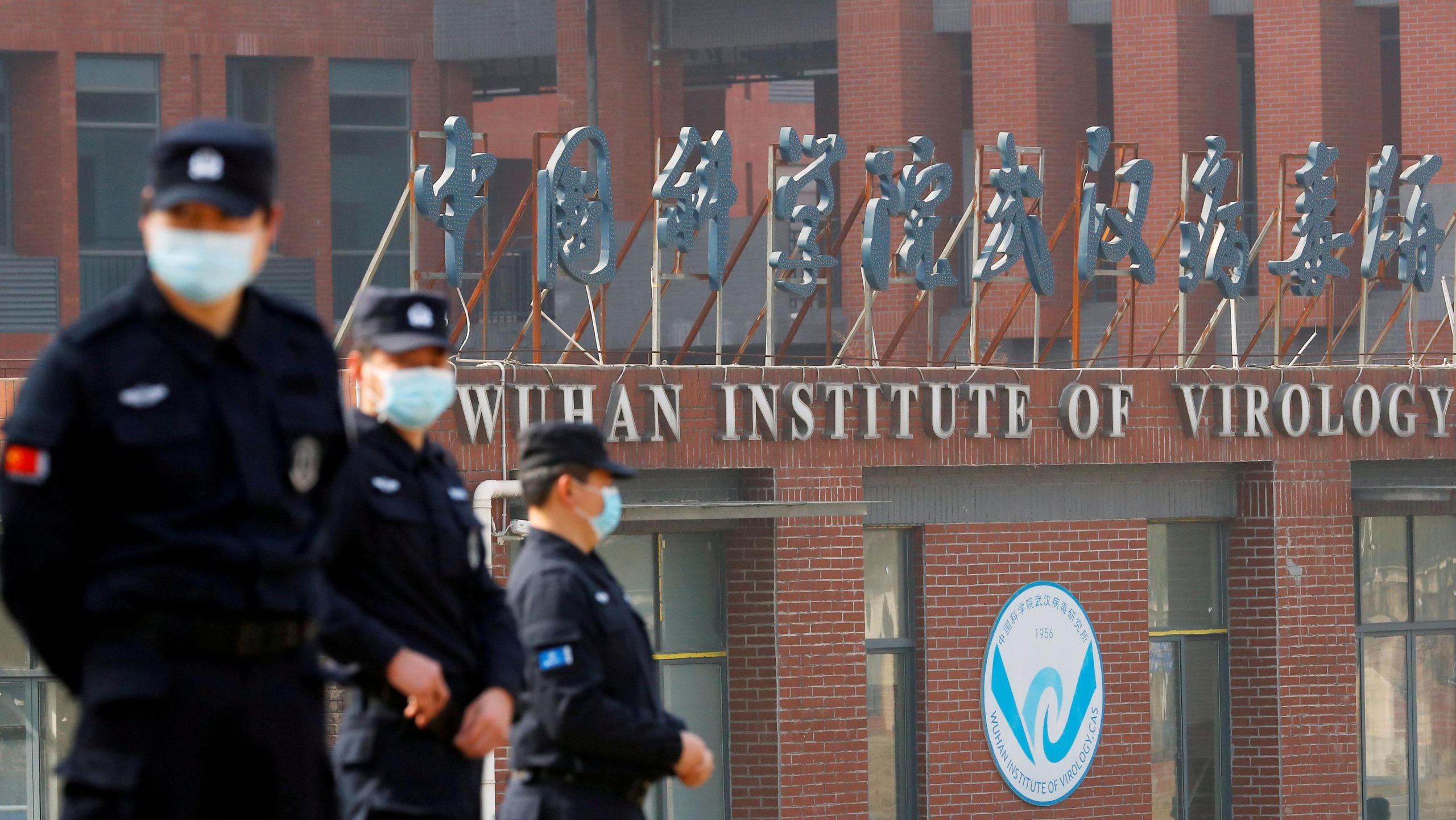 As U.S. intelligence agencies scramble to determine the origin of COVID-19, the scarcity of CIA spy networks on the ground in China could prevent them from cracking whether Beijing is covering up an accidental leak of the deadly virus from a government research lab in Wuhan.

Some of the nation’s top spymasters have warned for years, mostly behind closed doors, that one of the most critical components of their overall information-gathering effort – known in spy parlance as human intelligence or “humint” – has been decimated in recent decades by Beijing’s aggressive efforts to shut down these networks.

The CIA also hasn’t devoted enough resources to rebuilding the networks by recruiting Chinese turncoats who can pry secrets from Communist Party officials, scientists and others.

As a result, the nation’s premier spy agency is all but flying blind when it comes to cracking one of the most confounding and urgent global security mysteries of our time – whether the novel coronavirus originated in the wild and spread to humans as Beijing claims, or from a laboratory in the city of Wuhan that studies nearly identical infectious diseases.

A so-called “intelligence deficit” or “knowledge gap” has long undermined numerous strategic information-gathering efforts against the authoritarian regime that has quickly become one of the United States’ most antagonistic adversaries. That includes not getting real-time insider information about China’s military intentions, its persistent cybertheft of the government databases, and civilian trade secrets.

Biden pushed the problem to center stage last week by giving the CIA  90 days to nail down the origin of the virus.

Without naming names, Biden said two elements of the intelligence community lean toward the likelihood that the virus emerged from human contact with an infected animal. Another camp, he said, figures the virus escaped from the Wuhan Institute of Virology where it was being studied after being collected from a bat or other animal.

All of those assessments were made with such “low or moderate confidence,” Biden said, that most intelligence community members “do not believe there is sufficient information to assess one to be more likely than the other.”

“I have now asked the Intelligence Community to redouble their efforts to collect and analyze information that could bring us closer to a definitive conclusion,” Biden said