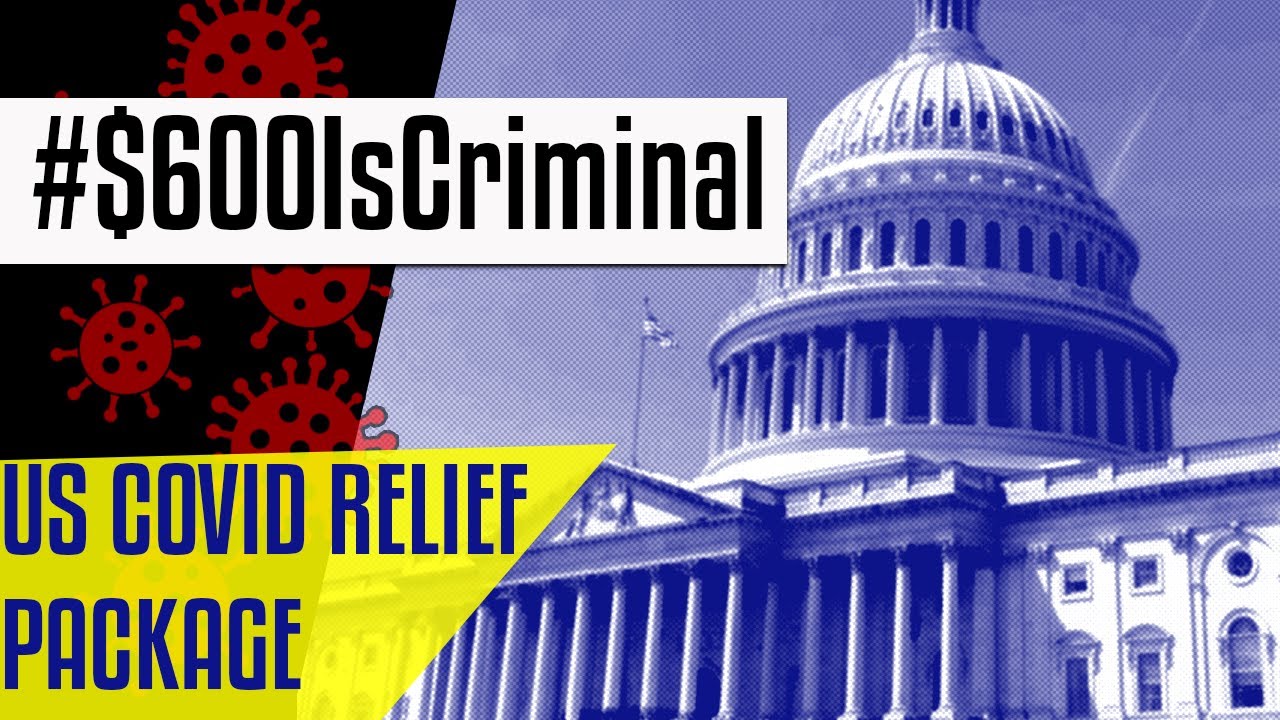 Unemployment benefits in U.S.  are scheduled to expire tomorrow for around 200,000 laid-off workers as the fate of a $900 billion Covid relief package hangs in limbo.

About 14 million people — two-thirds of all jobless-aid recipients — are receiving income support through the lapsing programs. The vast majority won’t have access to any other benefits at that point.

President Donald Trump called the relief bill a “disgrace” on Tuesday, throwing his signature into question. Trump called for $2,000 stimulus checks for individuals, more than the current $600, a policy House Republicans outrightly rejected.

Even if the president signs the law before the weekend benefits, “cliff,” a gap of at least a week is inevitable for millions according to state labor officials.

A Democrat-backed proposal to raise the payments, which has Trump’s support, will have to wait until at least Monday when Congress comes back for a full session.

Biden and Trump delivered starkly different Christmas Day messages Friday, with the president-elect emphasizing in a video the pain that the  COVID 19 pandemic has wrought and reminding Americans of “our common humanity,” while Trump hardly addressed the coronavirus.

“Many of our fellow Americans are struggling to find work, literally put food on the table, pay their rent or their mortgage, reminded we’re on this earth to care for one another, to give what we can and to be a source of help and hope to friends and strangers alike,” Biden added, signaling that his administration might favor the extension and perhaps enhancement of the jobless privileges.

Despite an accelerated vaccination program, over 3,38,000 U.S. citizens have died and nearly  18.8 million confirmed cases of the virus are still in the U.S.

it is estimated that loss of aid will immediately push about 5 million workers into poverty.