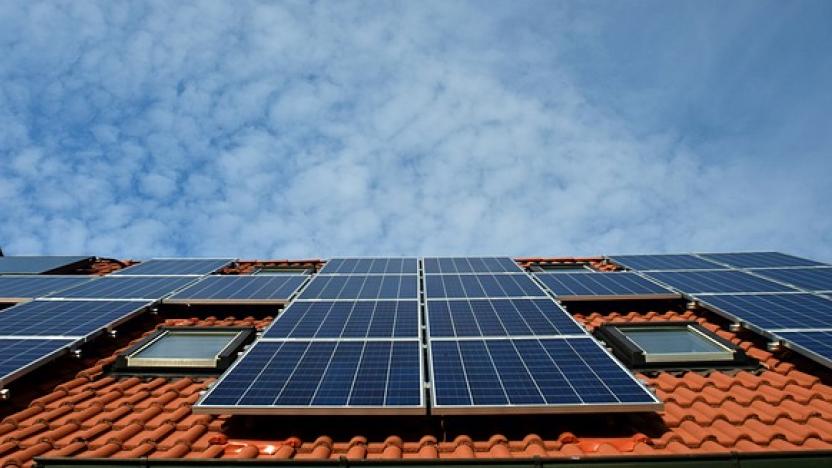 The U.S. Government on Wednesday ordered a ban on imports of a key solar panel material from Chinese-based Hoshine Silicon Industry Co over issues of discrimination and labor dispute.

The move, which comes a day after the company and four others were placed on a trade blacklist, is another sharp rebuke by the U.S. against China, which dominates the supply chain for the renewable energy equipment, and comes amid a rising international outcry over the treatment of the Uyghur Muslims, which the State Department has labeled genocide.

The Commerce Department said the companies and Xinjiang Production and Construction Corps (XPCC) “have been implicated in human rights violations and abuses in the implementation of China’s campaign of repression, mass arbitrary detention, forced labor and high-technology surveillance against Uyghurs, Kazakhs, and other members of Muslim minority groups in” Xinjiang.

The move however does not conflict with President Joe Biden’s climate goals and support for the domestic solar industry. Biden had in March announced a target to cut the cost of solar energy by 60% within the next 10 years with a goal of a 100% clean electricity grid by 2035. A source close to the White House saw the act as a “natural continuation” of the G7 agreement earlier this month to eliminate forced labor from supply chains.

The Chinese Foreign Ministry spokesperson Zhao Lijian dismissed accusations of genocide and forced labor in Xinjiang as “nothing but rumors with ulterior motives and downright lies.”

The Xinjiang region accounts for approximately 45% of the world’s solar-grade polysilicon supply. U.S. Department of Labor on Wednesday added polysilicon to its “List of Goods Produced by Child Labor or Forced Labor” in an effort to increase public awareness of alleged violations in the solar supply chain.

The XPCC, a paramilitary organization sent to Xinjiang in the 1950s to build farms and settlements, remains powerful in the region’s energy and agriculture sectors, operating almost like a parallel state.

The U.S. Treasury Department last year had sanctioned XPCC for “serious rights abuses against ethnic minorities,” as President Biden had recently urged that the U.S. would work alongside its democratic allies to fight autocratic governments, singling out both Russia and China for aggressive behavior.