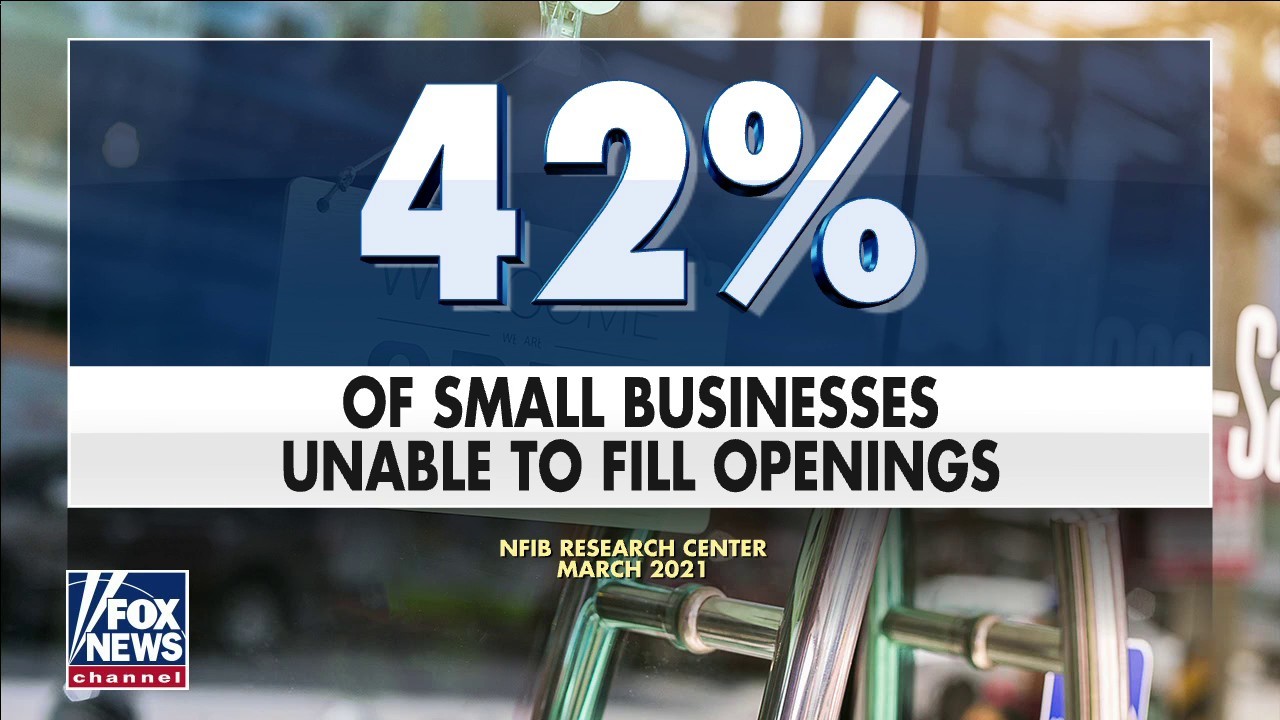 US job growth unexpectedly slowed in April, was likely curbed by shortages of workers and raw materials as rapidly improving public health and massive government aid fueled an economic boom.

The Labor Department’s closely watched employment report released on Friday indicated a plunge in temporary help jobs – a harbinger for future hiring – as well as decreases in manufacturing, retail, and courier services employment, sparking a heated debate about the generosity of unemployment benefits.

The enhanced jobless benefits, including a government-funded $300 weekly supplement, pay more than most minimum wage jobs. The benefits were extended until early September as part of a $1.9 trillion COVID-19 pandemic relief package approved in March.

Economists say some workers could still be fearful of returning to work even as all adult Americans are now eligible to receive COVID-19 vaccinations. Others also cited problems with child care as in-person classes remain limited in many school districts. Labor and input shortages have been well documented by business surveys.

Nonfarm payrolls increased by only 266,000 jobs last month. Data for March was revised down to show 770,000 jobs added instead of 916,000 as previously reported. Economists had forecast that payrolls would advance by 978,000 jobs. That left employment 8.2 million jobs below its peak in February 2020.

The U.S. Chamber of Commerce urged the government to scrap the weekly unemployment subsidy, but the White House dismissed complaints the generous unemployment checks were causing worker shortages.

“It’s clear that there are people who are not ready and able to go back into the labor force,” Treasury Secretary Janet Yellen said. “I don’t think the addition to unemployment compensation is really the factor that is making a difference”.

With more Americans vaccinated, many states have lifted most restrictions on businesses. That, together with $1,400 stimulus checks sent to qualifying households in March has unleashed pent-up demand. Supply chains were already strained by the shift in demand toward goods from services during the pandemic.

But all is not bad as there is a silver lining to all this. The burst in demand has contributed to the economy’s 6.4% annualized growth pace in the first quarter, the second-fastest since the third quarter of 2003.

Stocks on Wall Street have been trading higher although the dollar was weaker against major global currencies and prices of longer-dated U.S. Treasuries fell over a period of time.

With households sitting on at least $2.3 trillion in excess savings, economists are steadfast in their expectations for double-digit growth this quarter.

“The only thing keeping job gains down is supply, not demand,” said Joel Naroff, chief economist at Naroff Economics in Holland, Pennsylvania. “The economy is racing forward and that is what we should focus on.”