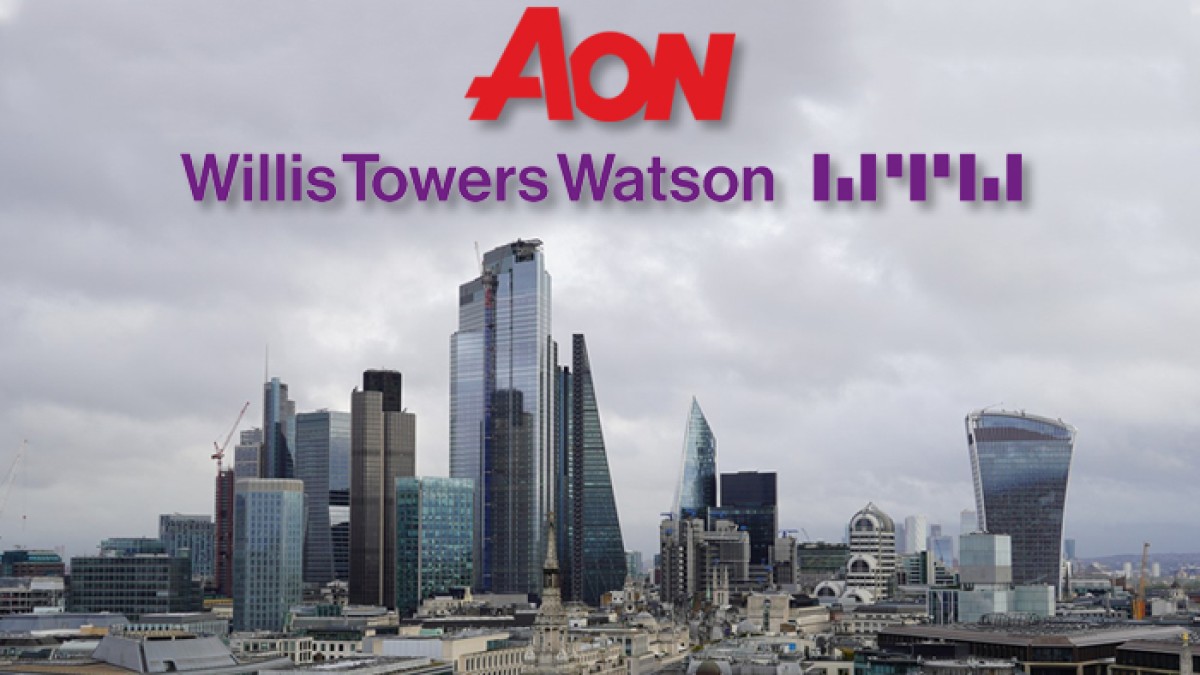 The Department of Justice (DOJ) has sued to block the merger of two of the world’s largest insurance brokers, asserting the deal could eliminate competition, raise prices and hamper innovation for U.S. businesses, employers, and unions that use the companies’ services.

The deal would combine the second and third largest of the “Big Three” global insurance brokers, the department said. The third is Marsh McLennan.

AON and Willis, which was formed in a 2016 merger, put together insurance contracts for clients that involve a number of insurance providers, for coverage ranging from airlines to large sporting events.

An unnamed Aon executive told colleagues, “We have more leverage than we think we do and will have even more when (the) Willis deal is closed. …. We operate in an oligopoly which not everyone understands.”

There are property, casualty, and financial risk, health benefits, actuarial services for certain pension plans, retiree insurance exchanges, and reinsurance as most of these companies provide guidance to many major U.S. companies on administering health and retirement benefits, with the aim of keeping costs down by managing risk. The Justice Department is of the opinion that the proposed merger would bring together two of the “Big Three” global insurance brokers — the third is Marsh McLennan — and eliminate competition in five markets

The companies seem to think otherwise and looked poised to contest the case.

In a statement, they said that the Justice Department’s action “reflects a lack of understanding of our business, the clients we serve, and the marketplaces in which we operate.”

Commenting further on the dynamics of the merger, the two insurance conglomerates said that the combination “will accelerate innovation on behalf of clients creating more choice in an already dynamic and competitive marketplace.”

In seeking separate approval for the merger from European Union authorities, the two companies agreed to divest some of their assets. However, the Justice Department officials were unimpressed and said on Wednesday that would not be sufficient to protect U.S. consumers.

Both companies are based in London and incorporated in Ireland. AON, with about $11 billion in revenue last year, has some 100 offices in the U.S. Willis Towers Watson, with around $9 billion in 2020 revenue, has 80 U.S. offices.