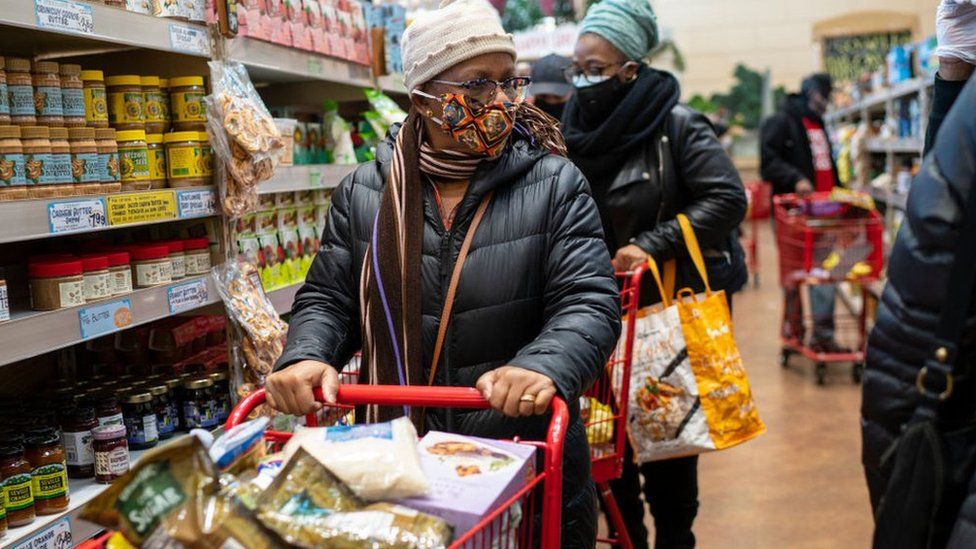 Basic necessities of food, clothing, and shelter are going up the roof. Home prices have gone up by 20% over the past year. The cost of food eaten outside has been up more than 4% and apparel prices have risen nearly 5% over the same time period.

That’s not all. Virtually every aspect of American life is getting pricier— a key measure of inflation just hit a 13-year high. The steepest increase is that of the prices of cars as the average new car price hit a record $38,255, according to JD Power, up 12% from the same period a year ago.

About two-thirds of car buyers paid within 5% of the sticker price in May, with some paying even more.

Planning a weekend trip has become tedious as rental car prices have risen by nearly 90 percent. To top it all, the gas price average has increased 40% from $2.25 on January 1 to $3.13. and are showing no signs of stopping soon. Average gas prices are expected to rise to well over $3.25 by the end of the summer.

And if one can get past the high price of a rental car and the cost of gas, the need to figure out a hotel is in itself an issue. Over the last month, the average daily rate for hotels has hit $130.90, up from $95.37 over the same period last year, according to data from STR, a global hospitality data and analytics company. Even though prices are up since last year, in 2019, before the pandemic, average daily rates for this month were $132.99, a little higher than they are now.

If you still want to celebrate the return to ‘normalcy,’ hosting a party or gathering might be a good alternative but be prepared to compromise on your wish list and shorten your guest list, though. The demand for events, such as weddings, corporate events, and family gatherings, has skyrocketed in the past few weeks.

The show must go on though, so vaccinated customers aren’t letting shortages or rising prices stop their plans to reunite with friends and family. To accommodate for cost and shortages, hosts are lowering guest counts and finding substitutes for what they initially wanted.

If one wants to host a dinner party at a restaurant, the price for food is substantially up. Prices of food at home increased 0.8% last month. Specifically, meats, poultry, fish, and egg prices are to blame with a 2.5% increase.

Inflation is a normal part of the economic cycle but can be concerning when it is caused by all three contributing causes of inflation: supply and demand issues along with a dramatic increase in monetary policy. Inflation is the highest it has been for more than a decade.