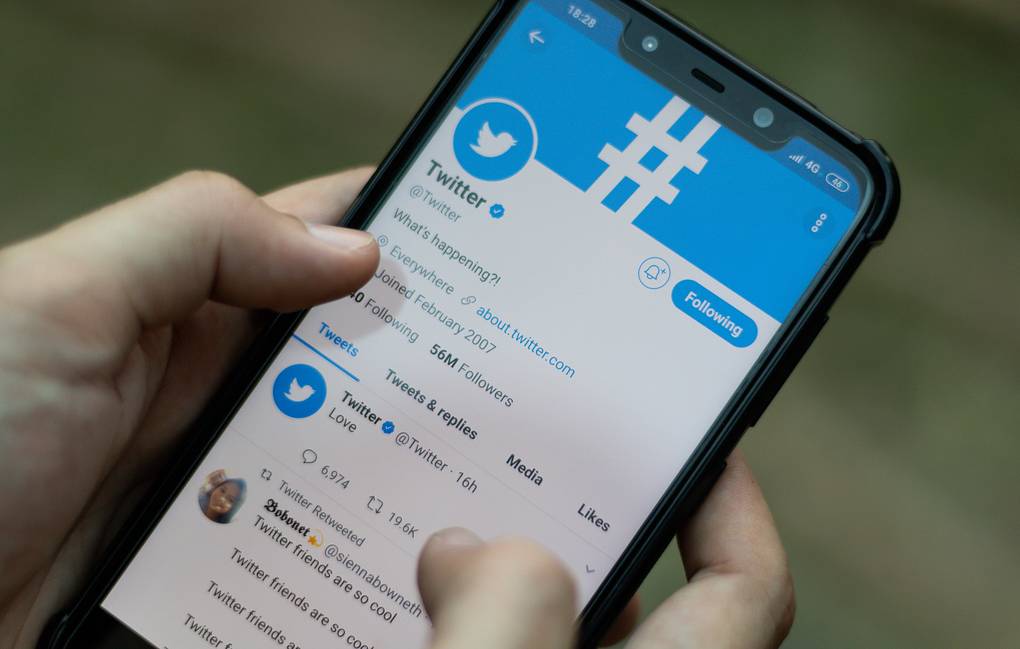 Twitter is rolling out a feature to all web users that will let them remove followers without blocking them.

The microblogging company posted that the latest update would allow users to be the curator of their own follower’s list. Twitter users can remove anyone from their list of followers on their profile page.

For this, click on Followers, then click the three-dot icon next to a follower’s name and finally click on the Remove this follower option. Your tweets will now no longer automatically show up in their timeline. As mentioned, a follower you remove won’t be notified of the change.

This is different from a hard block as the feature will still allow you to interact with and see tweets from the follower, but they will not be able to see your tweets on their feed. The feature is useful for those with an extensive list of followers and those who do not want to block all of them completely.

Unrelated to follower removals, Twitter also announced a test of a feature that would allow users to swipe on their timeline between two different feeds: one that’s sorted by Twitter’s algorithm, and one that’s chronological.

Twitter already lets users switch between these two feeds, but the test comes at a time when content algorithms are at attention. Twitter co-founder and CEO Jack Dorsey has previously supported users’ ability to choose from multiple algorithms to organize the content they see.

Not everything Twitter tests become a permanent fixture, but it used to be a good indication of where the company’s interests stand. But more recently, Twitter explained its strategy would include far more experimentation than in the past. That means it’s more ready to shut down projects and features that don’t work.

“You won’t see us stay tied to the things that aren’t working,” Twitter Head of Consumer Product Kayvon Beykpour commented last month when announcing another large round of new additions. “We believe that if we’re not winding things down every once in a while, then we’re not taking big enough bets,” he said.

The prompts are the company’s latest attempt to reduce the persistent harassment and abuse on the platform.