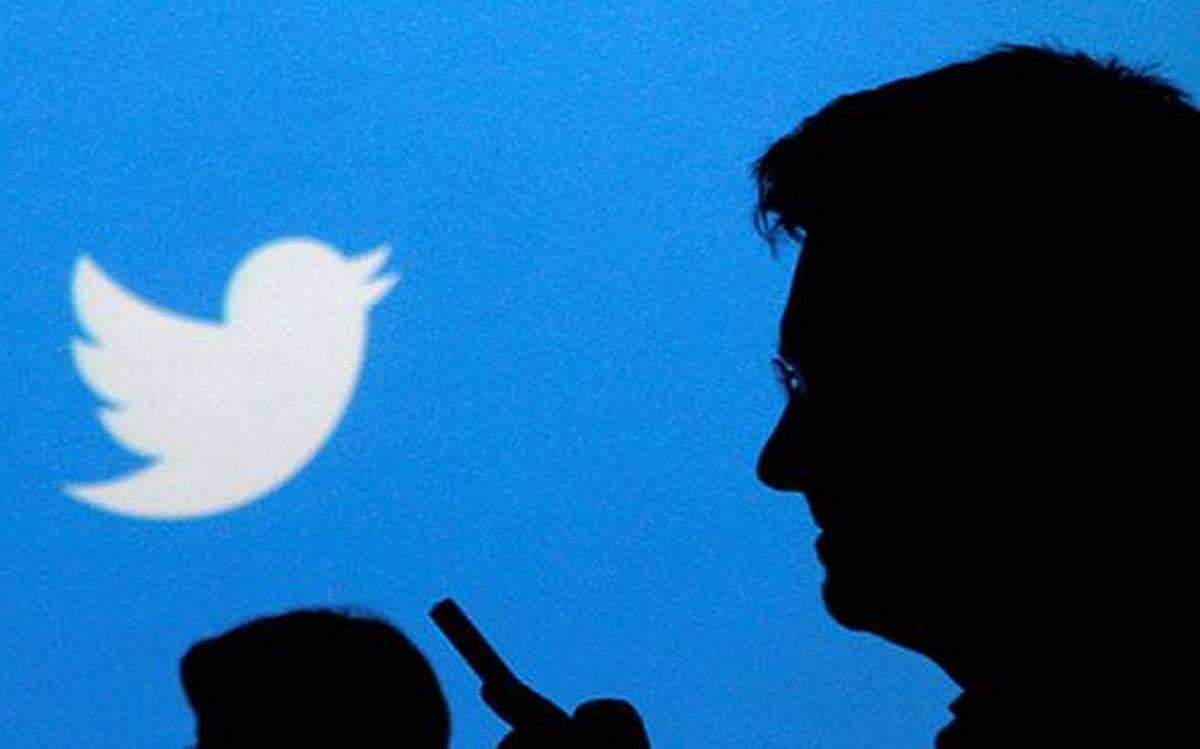 Shares of Twitter rose 5% to $73 in trading after the bell.

In a letter to investors on Thursday, Twitter’s executives commented about “better-than-expected performance across all major products and geographies” in the second quarter. Revenue rose to $1.19 billion from $683.4 million in the year-ago quarter, with ad revenue soaring to $1.05 billion, an increase of 87% year over the pandemic fuelled year.

Since the start of the year, Twitter has raced to introduce products in new areas like audio-only chat rooms and newsletter publishing in an effort to turn around years of business stagnation and reach its goal of doubling annual revenue by 2023.

Advertising revenue totaled $1.05 billion, up 87% from the year-ago quarter, and beat Wall Street estimates of $909.9 million. Twitter has worked to improve the effectiveness of its ads, introducing 2,500 new topic categories during the quarter to help users find the content they’re interested in.

“We get great signal about what people are most interested in, where they are, or the places they care about,” Ned Segal further commented.

The strong results from both Twitter and its tech peer Snap Inc (NYSE:SNAP), which also reported quarterly revenue growth of 116% on Thursday, show that the overall digital ad market is on the growth trajectory, with the reopening of the economy further strengthening advertisers’ budgets.

The company now expects more jobs and total costs and expenses to grow at least 30% for the full year, up from its previous guidance of 25%, as it invests in its engineering and product teams.

Twitter forecast third-quarter total revenue to be between $1.22 billion to $1.3 billion, roughly in line with or slightly ahead of consensus analyst estimates of $1.17 billion.

Despite overall user growth, Twitter saw a decline in its home country, where U.S. daily active users fell to 37 million from 38 million the previous quarter.

On an adjusted basis, Twitter earned 20 cents per share during the second quarter, well above the estimate of 7 cents. Twitter stock has risen nearly 29% year to date and is up about 81% in the past year. By comparison, the S&P 500 index has climbed 16% so far this year, and 35% in the past 52 weeks.