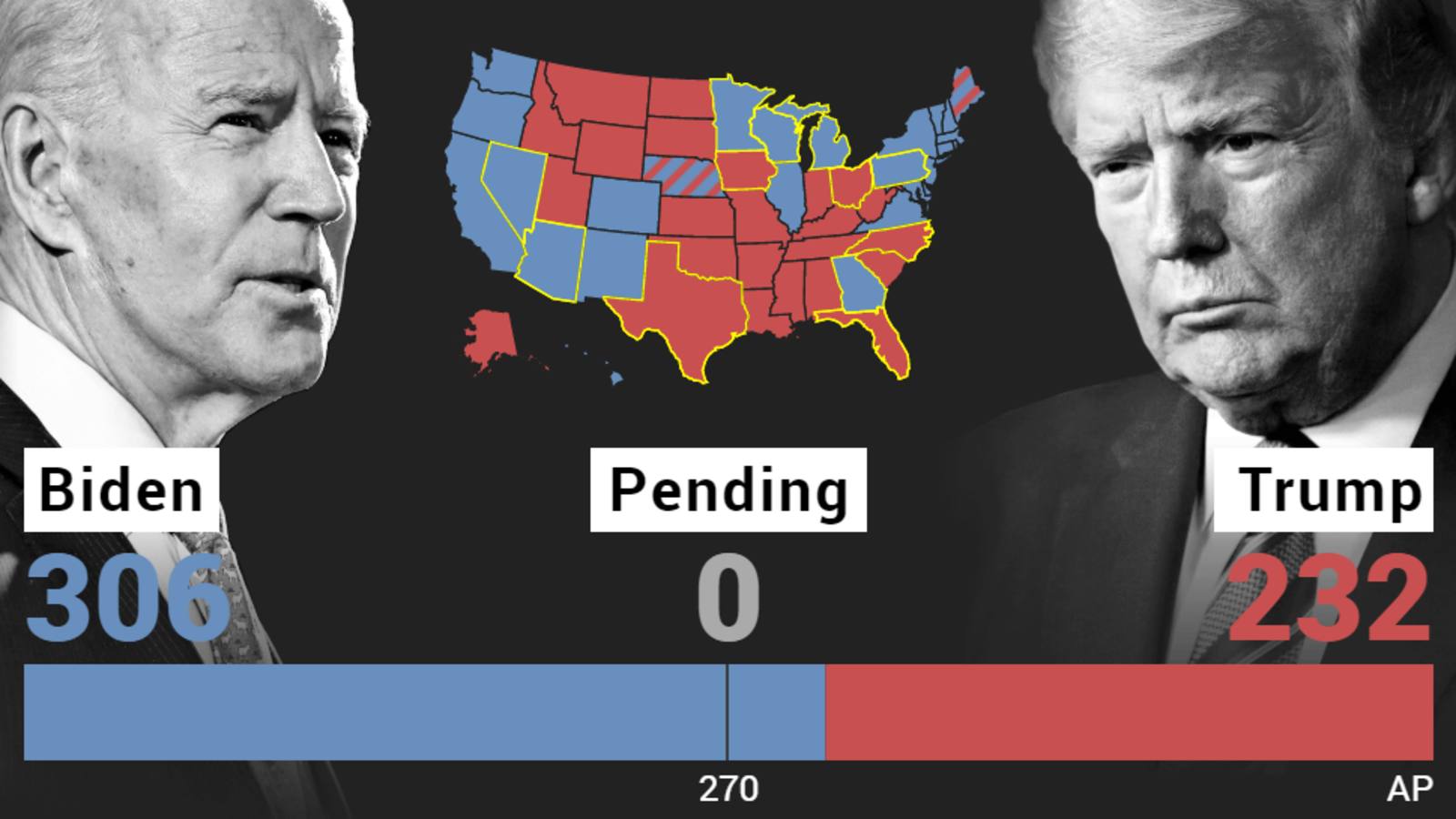 President Trump insisted that he won the state of Georgia in the 2020 presidential race during a phone call with Georgia’s Secretary of State Brad Raffensperger over the weekend, reportedly urging him to “find” enough votes to reverse the state’s results.

During the call, the president reportedly says: “All I want to do is this. I just want to find 11,780 votes, which is one more than we have. Because we won the state.”

In an interview on Sunday, Raffensperger confirmed that the phone call took place on Saturday, and added that he told the president that he would have to turn to other states to find enough voter irregularities to overturn the 2020 presidential race because there was not enough in the state of Georgia to do so.

“There’s no way I lost Georgia,” Trump insisted Saturday during the call, audio excerpts of which were published in leading newspapers on Sunday. “There’s no way. We won hundreds of thousands of votes.”

Trump and Raffensperger exchanged tweets about the conversation Sunday morning: Trump said Raffensperger was “unwilling, or unable” to answer questions about fraud. “He has no clue!” Trump wrote.

“Respectfully, President Trump: What you’re saying is not true. The truth will come out,” Raffensperger responded

President Trump has refused to concede to President-elect Joe Biden, and his campaign has launched a number of legal challenges, urging states with Republican governors and legislatures to overturn Biden’s victories.

Although the Trump campaign has challenged the results in dozens of lawsuits, judges in multiple states have shot them down. Attorney General William Barr told the Associated Press last month that “to date, we have not seen fraud on a scale that could have effected a different outcome in the election.”

Meanwhile, on Wednesday, Jan. 6, Congress is slated to vote to certify the Electoral College results.

But over the weekend, a group of GOP senators led by Sen. Ted Cruz, R-Texas, said they would object to the certification unless there was an emergency 10-day audit of the results by an electoral commission; and Sen. Josh Hawley, R-Mo., last month said he would object to, at least, the results in Pennsylvania.

“We now have irrefutable proof of a president pressuring and threatening an official of his own party to get him to rescind a state’s lawful, certified vote count and fabricate another in its place. It captures the whole, disgraceful story about Donald Trump’s assault on American democracy,” said Bob Bauer, senior legal advisor to the Biden presidential campaign.