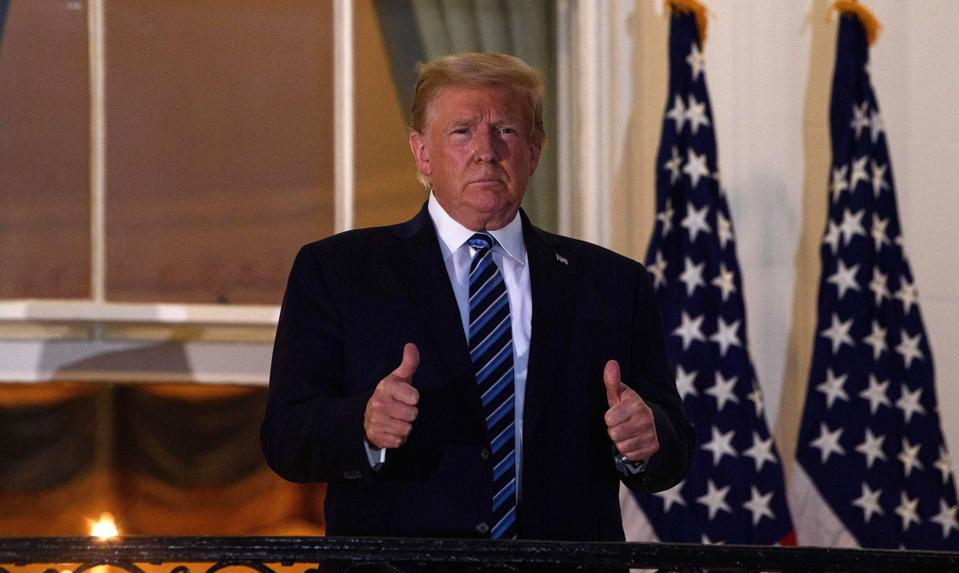 In a twist that we have seen a lot under US President Donald Trump’s regime, he has been known to do something and then follow it with an action that is exactly opposite. In one such incident, we know that the stimulus talks regarding a package were going on which was also talked a lot about by the people related to the airline industry. The reason being that the stimulus package would ensure that the jobs in airlines are not lost but we have to report that the talks have officially fallen. It is to be noted that President Trump has cancelled talks with the Congress over these negotiations.

This means that the airlines will now have to cut jobs and the economy will fall even harder as most of the beginner-level airline employees will be out of a job. However, President Trump made a plea to the Congress in a move which is seen as a way to please his voter base. Trump tweeted that he wants the Congress to release a $1200 stimulus check as well as something that covers individual aspects while a full package covering every aspect could not be negotiated.

Trump also mentioned that he has directed his people to “stop negotiating until after the election” and said that, if he wins, “we will pass a major Stimulus Bill that focuses on hardworking Americans and Small Business.” This is clearly a strategy by the US President to win the elections because of the sentiment that a great package will come after the election win. Trump also said that he cancelled the talks because House Speaker Nancy Pelosi was demanding “considerably more than the $1.6 trillion offered by the White House”. The move by President Trump drew anger from his own party who said that they should come back to the table for negotiations.