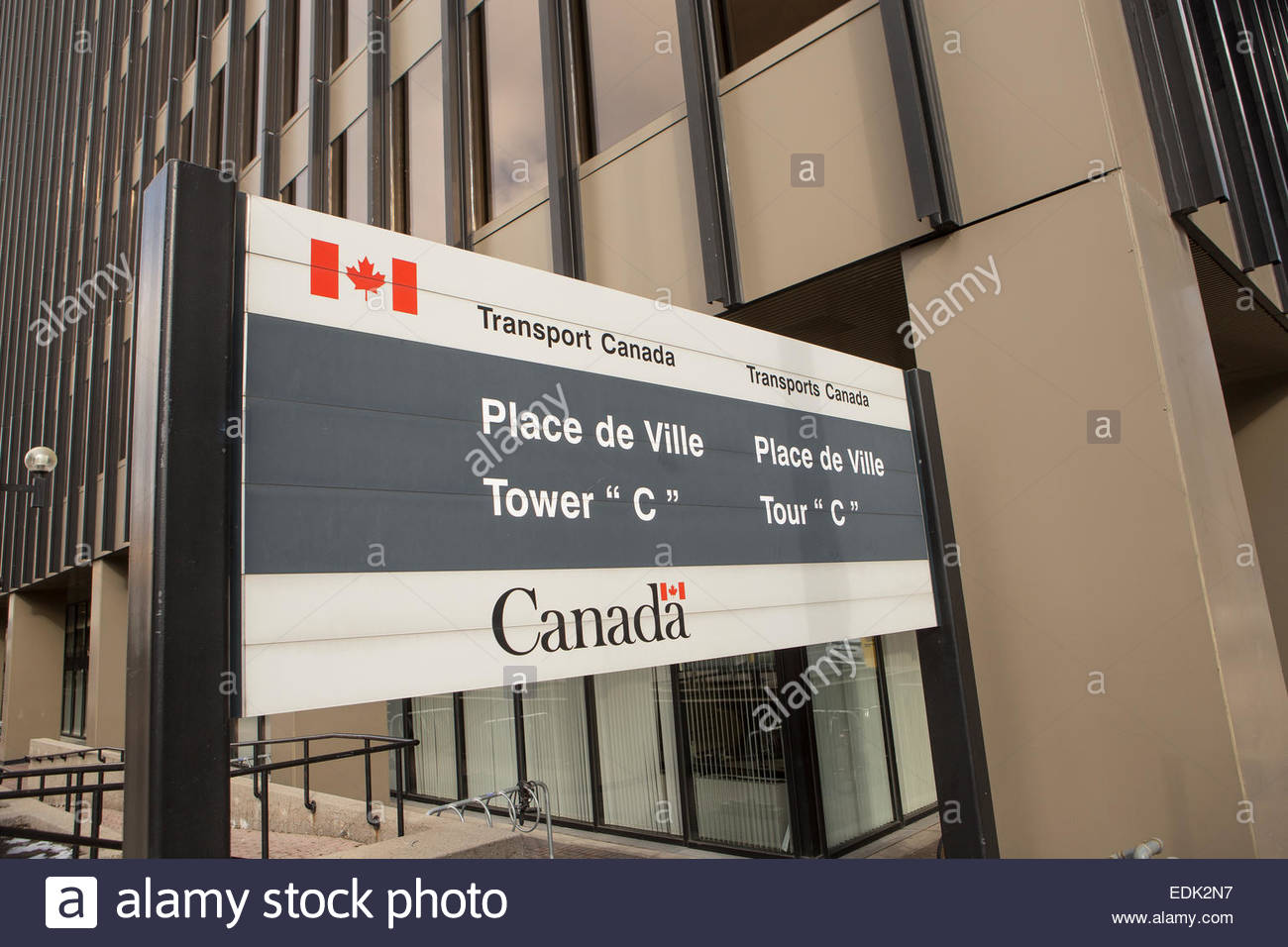 Transport Canada, the department with the Canadian government responsible for the developing regulation policies and services of road, rail, marine, and air said on Thursday it plans to take a harder look at the relationship between regulators and the manufacturers they oversee, an effort to change the way it validates aircraft following the return of Boeing’s 737 MAX to the skies.

“Transport Canada will not lift the flight restrictions on the Boeing 737 MAX 8 until the department is fully satisfied that all safety concerns have been addressed by the manufacturer and the FAA, and that enhanced flight crew procedures and training are in place.” said its website.

In 2004, Transport Canada had introduced non-passenger screening to enhance both airport and civil aviation security.

We “have to look at the interaction that different authorities have with their manufacturers,” Nicholas Robinson, the regulator’s director of civil aviation, told a Canadian hearing on aircraft certification and the MAX.

Canada is close to validating the jet that the U.S. Federal Aviation Administration (FAA) cleared for the flight earlier this month after it was redesigned following two fatal crashes that killed 346 people. There will be some differences between what the FAA has approved for the MAX and what Canada will require for its airlines, such as in training.

In the past, regulators promptly followed the guidance of the FAA on Boeing aircraft, but many are now wary of seeming to toe the FAA line after the U.S. agency was faulted for lax oversight.

“It’s a public record that information was not forthcoming with regard to particular aspects of this aircraft,” Robinson said. “That will have to change.”

The ability of regulators to cooperate is crucial in a sector spanning dozens of jurisdictions.

Having a regulator such as the FAA to do the heavy lifting to certify a U.S. plane reduces costs and time because agencies abroad can validate the results without having to duplicate them.

Transport Canada, which spent about 15,000 hours in its validation of the MAX jet, expects to play a greater role in overseeing aircraft in the future, but would not displace the existing system, Robinson said.