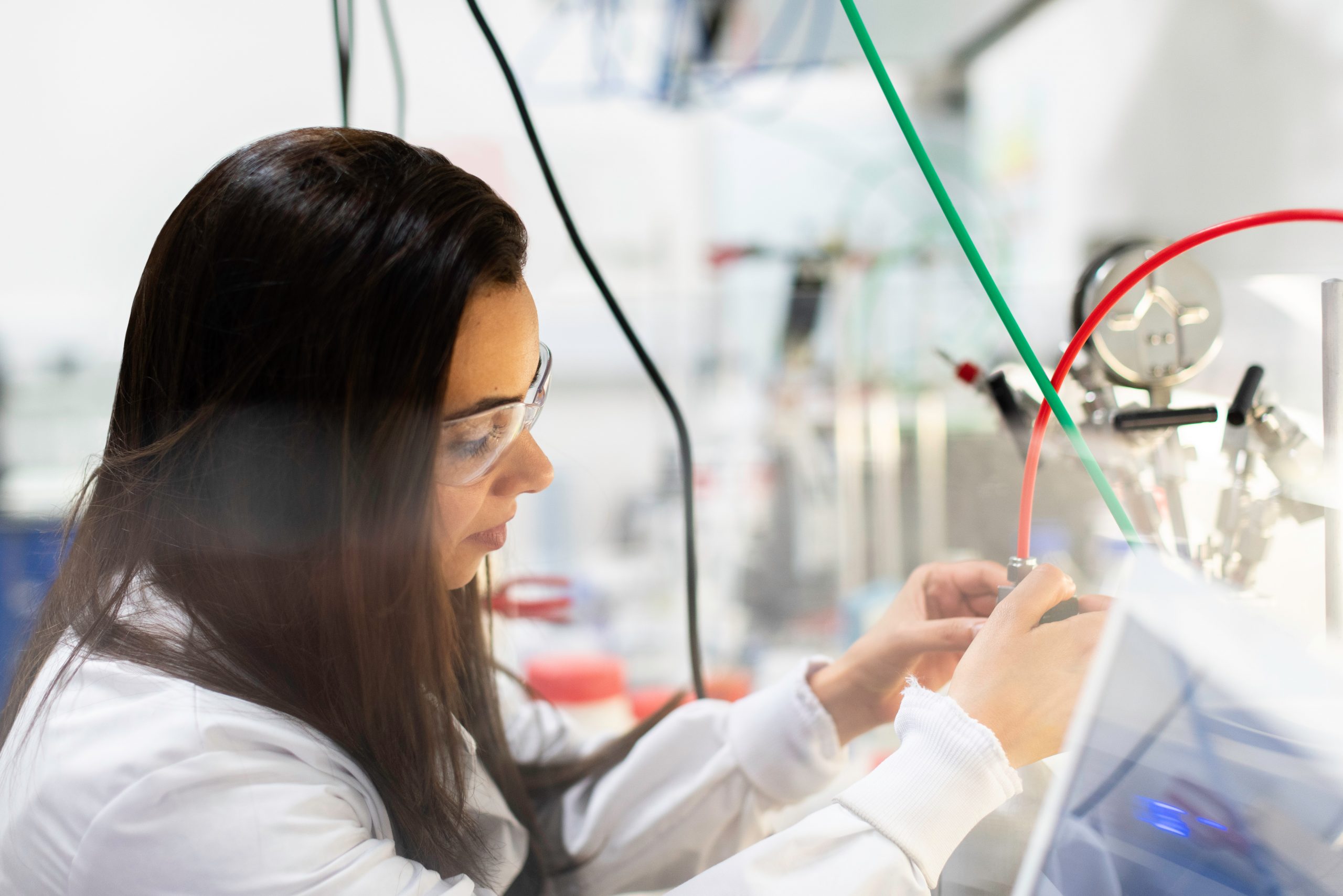 As the industry is more focused on producing and implementing clean energy for the future, there are more investors and companies are coming up to join hands. Recently president Biden has shown his interest in the clean-energy initiatives, which is fueling the largest companies to grow more. Hence the industry-leading presences are making their paths to rule 2021 with their initiatives. Here are the top 5 clean energy companies which will rule in 2021.

When it comes to mentioning the names of the top leading clean energy companies in 2021, Petrotech comes to be the first one.

Along with its subsidiaries, Petroteq is involved in the oil sands mining and oil extraction operation in the USA.

This leading clean energy mining platform extracts the oil out of the tar sands. The company is currently holding all the rights to mine and produce the oil and hydrocarbon, and mineral from the oil sands.

The company is recently reserving its right under five leases which cover at least 5960 acres which are situated in Wayne, Uintah, and Garfield Counties.

The company is currently developing a supply chain management platform with the blockchain power up for the gas and oil industry.

Brookfield is currently one of the largest clean energy platforms in the world, which is publicly traded. The company has a capacity of 23000 MW in the pipeline. The company is also receiving newer interest from plenty of investors as Biden wants to fulfill his goal of creating 30 gigawatts of wind capacity in the US. The company has its goal to deliver long terms of annual returns up to 12%-15%.

This company also has its global leadership in hydroelectric power. Brookfield managed to make its revenue up to $1.02 billion.

At the same time, the company is agreeing to invest in $1.6 billion of equity for a large range of transactions. The company has announced that it has closed its investment in offshore wind, which is quite exciting for the investors.

NextEra Energy NEE is one of the leading renewable energy companies in 2021. NextEra is headquartered in Florida. The company is currently owning the largest rate-regulated US electric utility, i.e., Florida Power & Light Company.

This company is also the owner of NextEra Energy Resources, which is a competitive subsidiary for energy. Also, it is the largest producer of wind and solar energy in today’s world.

The company is recently claiming to be the largest solar and wind power generator in the world. Also, their Florida utility is evident in every aspect. The Florida utility is walking towards the way to become a major growth engine in the coming years.

NextEra Energy NEE is having some major future goals for its expansion as a clean energy company. The company has recently announced its plan along with OPAL Fuels to build up the first renewable natural gas facility in Minnesota. It will be capable enough to produce 6 million gas gallons, similar to renewable natural gas.

First Solar is renowned as the manufacturer of solar panels. This clean energy company is also offering its services integrated with the solutions for the power plant delivery as an alternative to fossil-fuel electricity.

Being one of the leading clean energy companies, the company is having some clear-cut goals for the upcoming future. First Solar has recently announced their next-generation photovoltaic technology, Series 6 CuRe.  It has the lowest warranted degradation in the industry with 0.2% per year.

This immense degradation rate is at least 60% lower than the usual and traditional crystalline silicon products. Also, it is ensuring that the module will be able to restore 92% of its previous performance with a year-long warranty.

Sun Run is currently one of the largest players in the industry, which makes it one of the top 5 companies for clean energy.  Sun Run is the largest solar company in the nation and has agreed to buy Vivint Solar.

This newer investment of theirs is currently making Sun Run one of the largest giants that offer 75% of the newer solar leases for each quarter. They are considered to be one of the largest participants in the industry, which works with their differentiated scale of advantages and leadership for their service related to grids.

Sun Run is expected to get a more upliftment from the potential extension of the solar tax credit for the 26% in the residential and commercial installation for the properties.

Sun Run is also growing faster than the 15% of growth rate year-over-year in 2021. The share of the company recently saw a jump of more than 900% from the last three years. Hence it is currently quite promising for the investors who are looking to invest in clean energy.

The top industry-leading companies are making their path for their active presence in the field of producing more energy. It is also opening up more opportunities for the investors who want to invest in their share to get a good return. Whether they are directly investing in producing renewable energy or they are boosting the assisting technologies, these companies have the great potential to rule out in 2021.