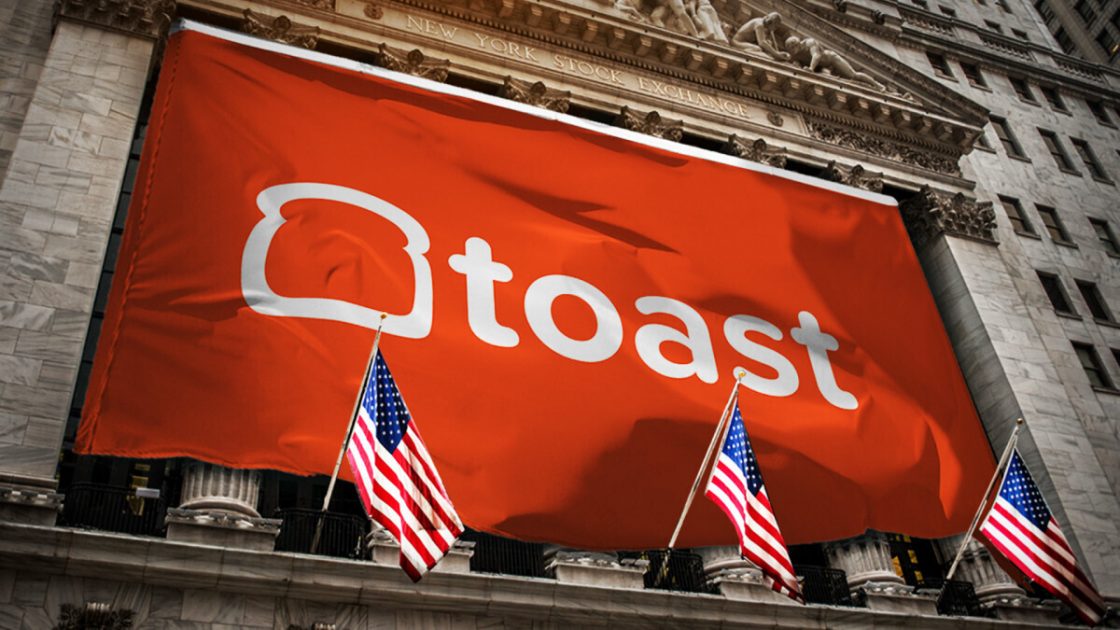 Restaurant-technology vendor Toast priced its IPO on Tuesday at $40 a share, according to a person familiar with the matter who asked not to be named because the announcement isn’t yet public. The offering was above the expected range and values the company at about $20 billion.

Toast had expected to sell shares around USD 34-36 after raising the range from USD 30 to 33. The company will trade on the New York Stock Exchange under the ticker symbol “TOST.”

The IPO comes with a fresh breath of certainty after a roller-coaster stretch in the pandemic during which revenue initially sank by 80% as restaurants closed and cities across the country shut down. The company had to slash half of its workforce in mid-2020 and took desperate measures to stay afloat.

But like other hospitality industry-focused tech companies such as Airbnb and TripActions, the rebound was much swifter than expected. Restaurants stayed open and shifted their business to takeout, delivery, and mobile ordering, playing right into Toast’s sweet spot.

Toast initially gave a one-month credit of software fees to its customers and provided free access to its technology that enabled takeout, online ordering, and gift card purchases.

Prior to the Covid-19 pandemic, Toast was thriving by selling technology to restaurants that helped them combine their payment systems with things like inventory management and multilocation controls for eateries with more than one site. Investors valued the company at USD 5 billion in February 2020.

The bulk of Toast’s revenue comes from what the company calls financial technology solutions, consisting primarily of fees paid by customers for payment transactions. Less than 10% comes from subscriptions.

Meanwhile, US stocks tried but failed to push up the momentum on Tuesday, after concerns about potential contagion from Chinese real estate giant Evergrande’s debt crisis led to the worst session for the market in months.

After weeks without a clear driver for markets, Evergrande’s trouble came at just the right time to trigger a massive selloff. Analysts have long said a correction of prices was necessary given how long the recovery rally has been going on.

The Dow ended 0.2%, or 51 points, lower. The S&P 500 also fell by 0.1.%, while the Nasdaq Composite closed 0.2% higher. The 10-year US Treasury bond yield inched higher to 1.32% around the time of the close. Yields fell and prices rose Monday as investors rushed into the safety of Treasuries.