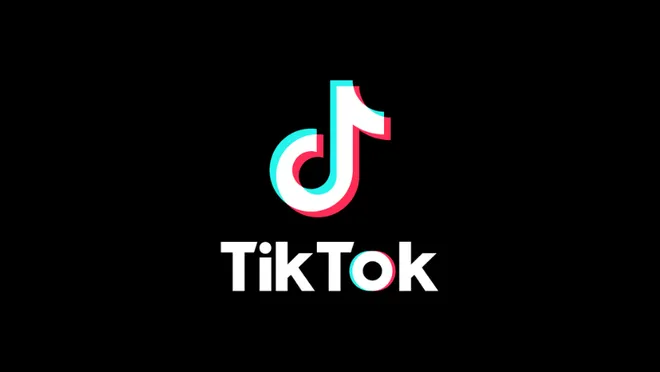 The complications started from the day when the president of the US Donald Trump advised ByteDance, the parent company of TikTok to stop their services in the country. President Trump said that TikTok is breaching the personal data of the users and using it against them. The app is said to not have any such ties and there is also no proper proof of any accusation. It has around a hundred million monthly active users alone in the US. The due date for the app is decided until the 15th of September. The executive order was made by the president on 6th August.

Recently, a deal was made by Microsoft and Walmart in partnership to buy the application. Oracle has also made a deal to the officials of TikTok. TikTok has also filed a lawsuit against the order made by the president but it will definitely do no good to the app. The app is thus preparing for shut down if it does not find a proper seller. Although, the officials of TikTok are hoping that the shutdown must be temporary but things are not in their hand anymore. It is also said that the employees of the app will be compensated during the shutdown period.

The banning of the app is not as simple as it looks. If the app is banned then the potential influences of the app will also lose their job. The influencer receives income when they advertise any product or service on the application.

Elon Musk’s Neuralink Builds A Prototype For Their Brain Implant