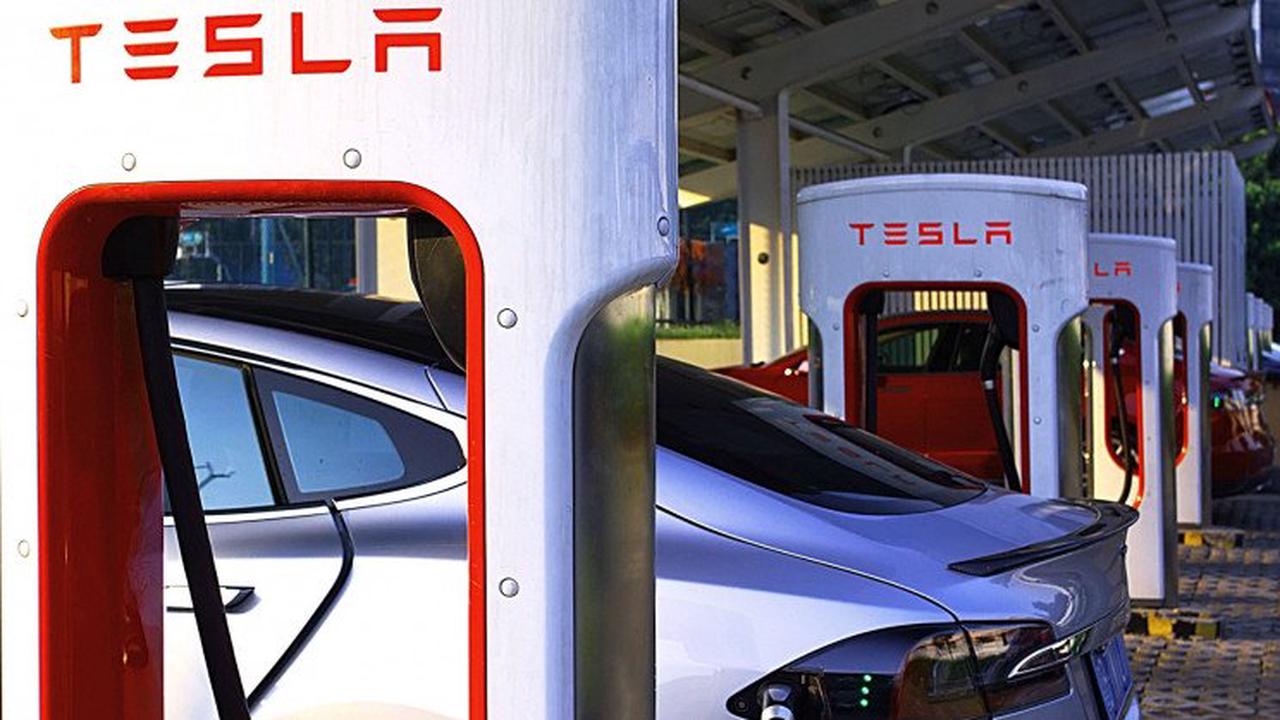 “We’re making our Supercharger network open to other EVs later this year,” Musk said on Tuesday, adding that over time Tesla’s charging network will be opened to other electric vehicles in all countries.

The electric-car maker’s fast-charging network, with over 25,000 superchargers globally, has given it a competitive edge. As a counter move, other carmakers have formed alliances or invested in startups for networks as they rush new electric vehicle entrants to the market.

Improvement in charging infrastructure across the U.S. could encourage more Americans to buy electric vehicles, giving General Motors and Ford Motor much-needed fuel in the battle against Tesla.

Meanwhile, on Sunday the company officially launched its Full Self-Driving (FSD) subscription package for $199 per month. For those who previously bought the Enhanced Autopilot package, the FDS feature would cost $99 a month

According to Electrek, the EV maker aims to deliver a true level 5 full self-driving system and people buying the package are betting on Tesla achieving that goal. Recently the company had released over-the-air software updates for its FSD Beta version 9.

The latest beta version is long-delayed and was first promised in 2018. Musk has also confirmed that Tesla will release a new user interface with its FSD v9 Beta software update.

The new FSD feature enables drivers to use several advanced driver-assist features via Autopilot mode on local, non-highway streets. Full Self-Driving capabilities include navigate on Autopilot, Auto Lane Change, summon (moves the car in and out of a tight space using the mobile app or key).

Despite the Autopilot mode, Tesla has warned that drivers need to keep their eyes on the road and hands on the wheel at all times.

U.S. COVID-19-related recession was the shortest on record