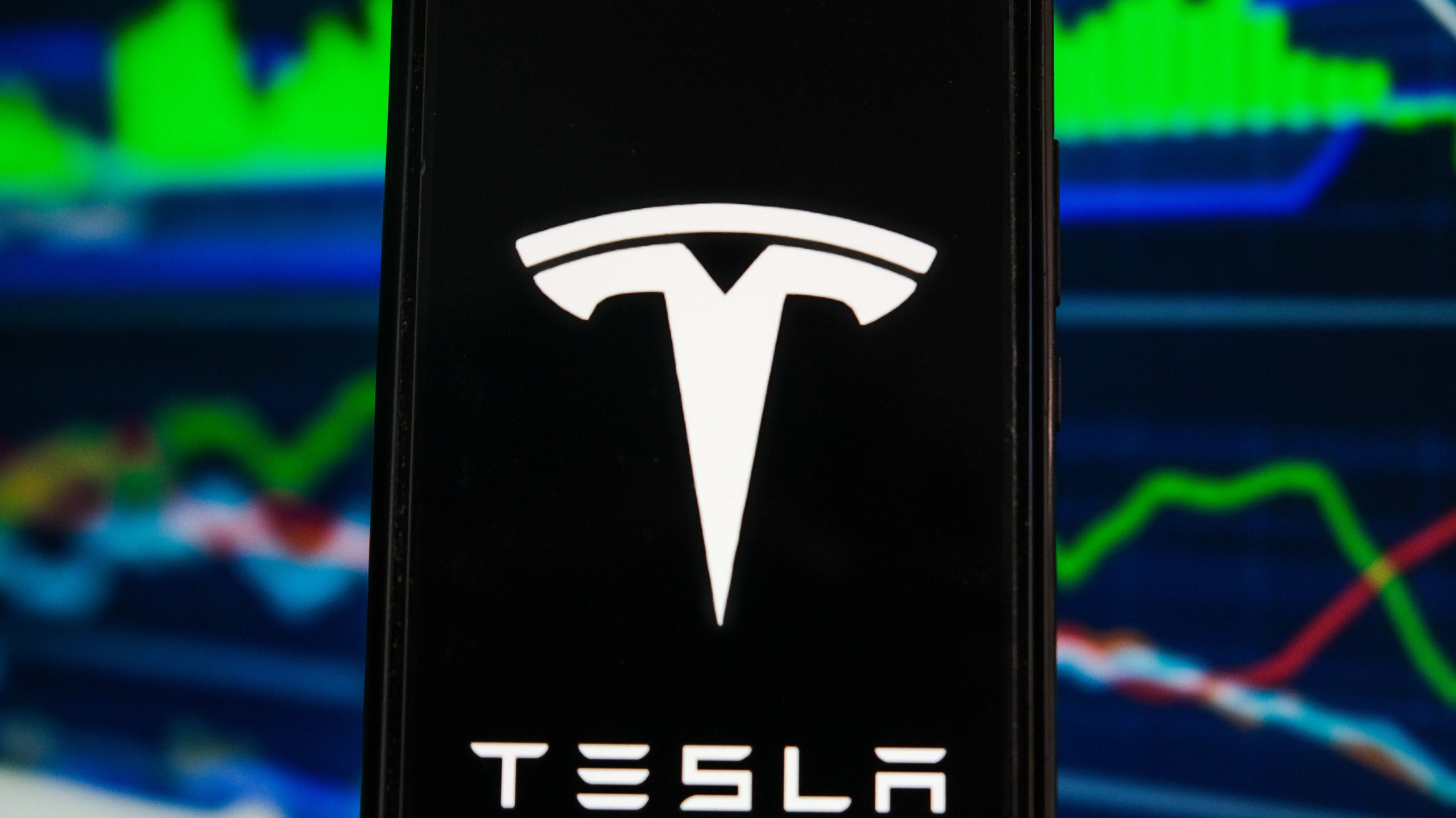 Tesla Inc posted a bigger second-quarter profit than expected on Tuesday with sales surging 98% of its less expensive EV’s, as it raised prices to boost its margins on them.

Tesla also cut costs, which helped offset many of the supply chain and microchip shortfalls facing the auto industry.

CEO Musk said that the company expects battery cell suppliers to double production next year, despite the pandemic and the supply chain crisis. Tesla has posted record deliveries during the quarter, thanks to sales of cheaper models including Model 3 sedans and Model Ys.

For the first time since late 2019, Tesla profits did not rely on sales of environmental credits to other automakers, a sign of increasing financial health for the manufacturing operation. Markets reacted positively as the stock was up by 1.5% in extended trade as revenue saw an increase to $11.96 billion from $6.04 billion.

Tesla’s profitability has often relied on selling regulatory credits to other automakers, but in the second quarter, Tesla was profitable without these credits for the first time since the end of 2019.

Meanwhile, Amazon on Monday denied a media report saying the e-commerce giant was looking to accept bitcoin payments by the end of the year.

The report from London’s City A.M. newspaper, citing an unnamed “insider”, sent the world’s biggest cryptocurrency up as much as 14.5% before it trimmed gains to last trade 6% higher at $37,684.04.

The source even said that this project had come from Jeff Bezos himself. “It begins with Bitcoin – this is the key first stage of this crypto project, and the directive is coming from the very top… Jeff Bezos himself.” The source said that the company was looking to add far more than just Bitcoin and that they have been working on this since 2019.

“Ethereum, Cardano, and Bitcoin Cash will be next in line before they bring about eight of the most popular cryptocurrencies online. It won’t take long because the plans are already there, and they have been working on them since 2019. This entire project is pretty much ready to roll.”

Issuing a denial, Amazon’s spokesmen said, “Notwithstanding our interest in the space, the speculation that has ensued around our specific plans for cryptocurrencies is not true. We remain focused on exploring what this could look like for customers shopping on Amazon”.

On July 22, Amazon had posted a job opening for a digital currency and blockchain product lead as a growing number of companies have started to accept virtual currencies for payment, bringing an asset class shunned by major financial institutions until a few years ago closer to the mainstream.

Last week, Tesla Inc Chief Executive Officer Elon Musk said the electric-car maker will most likely restart accepting bitcoin as payment once it conducts due diligence on the amount of renewable energy used to mine the currency.