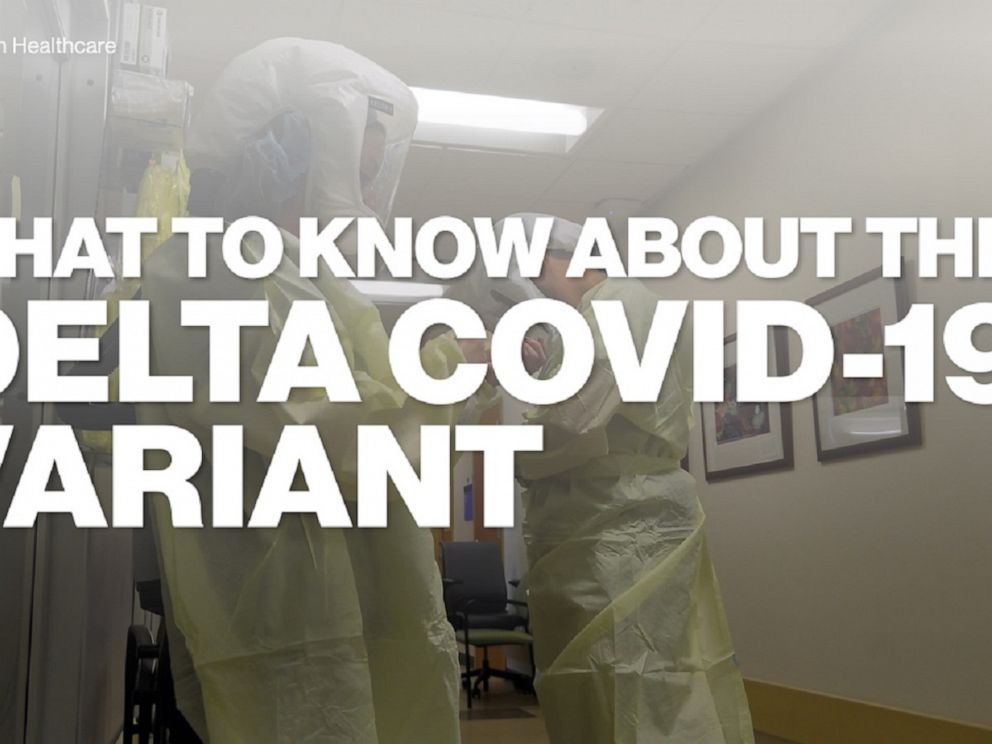 The three major indexes spent much of the day in negative territory as rising U.S. Treasury yields pressured market-leading tech stocks, and the rising dollar weighed on exporters.

Amazon stock, buoyed by solid online sales in the Commerce Department’s report, helped push the Nasdaq into positive territory. Economically sensitive transports and microchips were among the outperformers.

Data released before the opening bell showed an unexpected bump in retail sales as shoppers weathered Hurricane Ida and the COVID Delta variant, evidence of resilience in the consumer, who contributes about 70% to U.S. economic growth.

Eight of the 11 major sectors in the S&P 500 ended lower, with materials suffering the largest percentage drop.

The U.S. economic rebound has been dented in Q3, partly on the spread of the Delta coronavirus variant, as the economy is facing global supply chain disruptions due to the pandemic, which have also pushed up inflation.

The shift in expectations over the past month for when the Fed will announce a taper to its $120 billion in monthly bond purchases has been almost as sudden as the unexpected dent to the recovery in the current quarter.

For now, most economists say the growth slowdown will be temporary, and so far, have not made any major changes to a strong outlook for next year.

Despite President Joe Biden’s mandates to spur Americans who are not vaccinated to get a shot, children heading back to school and some firms continuing with return-to-office plans could still aggravate the risk of a further spread.

“There has been rising concern a growth scare is underway in the U.S., and at first blush, the sharp markdown to our third-quarter growth estimates would seemingly support that view,” said Ellen Zentner, chief U.S. economist at Morgan Stanley, who said Delta had left an “ugly mark” in August.

In the meantime, the expected timing of the Fed’s taper announcement has shifted decisively over the past month, partly because inflation also remains elevated.