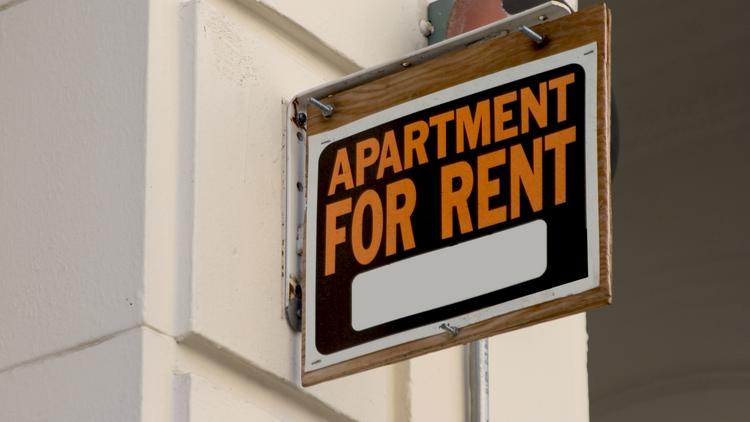 Earlier this year, we faced a massive outbreak of the Coronavirus which was declared a pandemic earlier by the WHO later declaring it as a pandemic meaning disease or a virus infection that has spread to almost everywhere in the world. This also meant that the world was facing its worst crisis seen in decades and also we are still facing the same situation and some parts of the world are even facing the worst of it. While it is no time to talk about trends in industry due to the virus, we do have some obvious pointers right now.

For starters, we know that during the lockdowns most of the tech companies that can work from home and allow their employees to do so we’re doing the same. Even now, we know that they are doing the same thing because of the virus risk. But even after this, we believe companies will allow work from the home culture because it is just better for them. However, there is another side to this story as well which is property dealers who were renting their property to these companies.

It has been reported that the San Francisco apartment rents have already gone down since companies are working from home meaning no rent or simply emptying their offices permanently. Now, we know that major companies can afford to pay rents to their tenants while still working from home but it is not possible to do so for startups and other smaller companies who have to give up their place. As per data, it is seen that “average rent for a one-bedroom apartment in San Francisco fell 11.8% year over year in June, following a 9% year-over-year drop in May”. This is in contrast to San Francisco’s rent prices that have only gone upwards so this is even more surprising and worrying.

4.8M jobs were added to the US economy last month as per jobs report