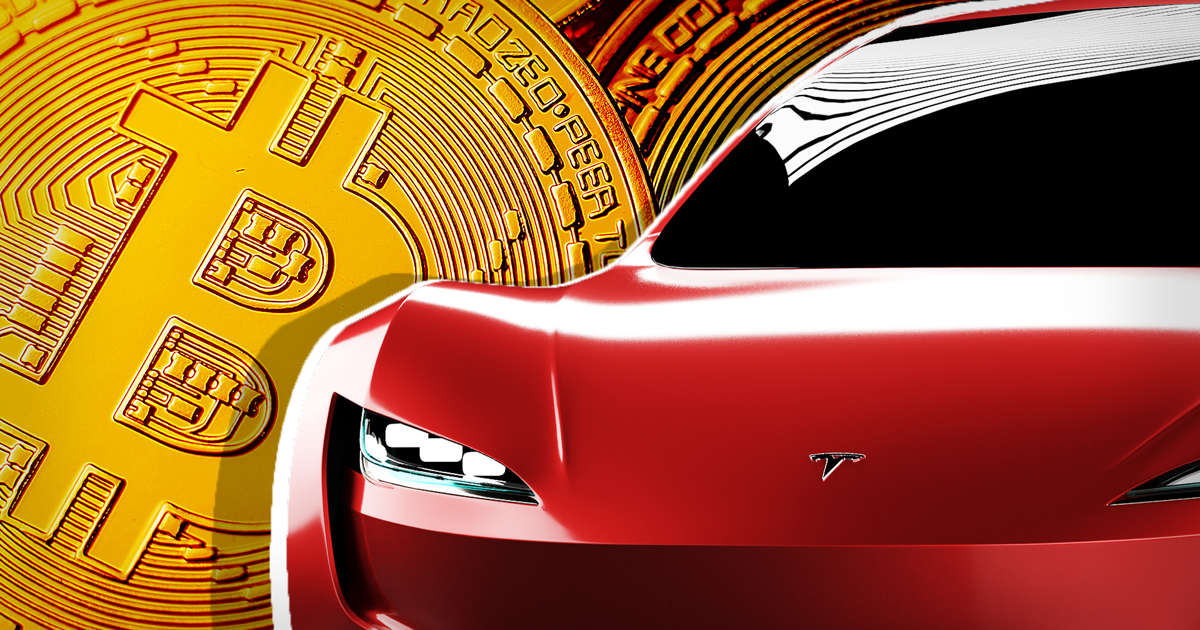 The S&P 500 slipped 3.54 points, or less than 0.1%, to 4183.18. The index wavered between small gains and losses throughout the session as in a press conference, Fed Chairman Jerome Powell stressed that recent gains in inflation had been due to transitory factors and that the economy would need to make “substantial further progress” before the U.S. central bank would begin tapering asset purchases.

That assured investors who have worried that the Fed might shift to a more inflation-fighting posture.

Apple and Facebook’s strong quarterly results boosted futures. Apple said that its sales jumped by 54% during the quarter, with each product category seeing double-digit growth. The company also said it would increase its dividend by 7%, and authorized $90 billion in share buybacks. Facebook’s revenues were up by 48%driven by higher-priced ads.

Thursday will be the busiest day of the earnings season, with roughly 11% of the S&P 500 slated to provide quarterly updates. Caterpillar, McDonald’s, Comcast, and Merck are among the names on deck before the market opens. Amazon, Gilead Sciences, Twitter, U.S. Steel, and Western Digital will post quarterly results after the market closes.

Meanwhile, the news is that Tesla has sold about ten percent of its holdings in Bitcoin, worth roughly $ 272 million making a profit of over $ 100million.Elon Musk has become a celebrity in the world of cryptocurrency making headlines after Tesla had bought 1.5 billion worth of Bitcoin with plans to begin accepting it as payment.

The Company’s massive return on Bitcoin had reportedly contributed to nearly 25% of its net profit which means that ironically enough Tesla turned in more profit by trading Bitcoins rather than selling vehicles.

Some investors expressed concerns that Tesla is engaging in a massive pump -and -dump scheme with Bitcoin to turn in a profit in the short term. Elon Musk responded and clarified that he has not altered his own personal investment in Bitcoin and that Tesla sold 10% of its Bitcoin to “provide liquidity as an alternative to holding cash on balance sheet”.

During a conference call with analysts, Tesla’s CFO Zachary Kirkhorn said, “Bitcoin has proved to be a good decision, a good place to put some of our cash that’s not being used for daily operations…and be able to get some return on that… It is our intent to hold long-term.”

Stocks climb as Americans hope for a fourth stimulus check