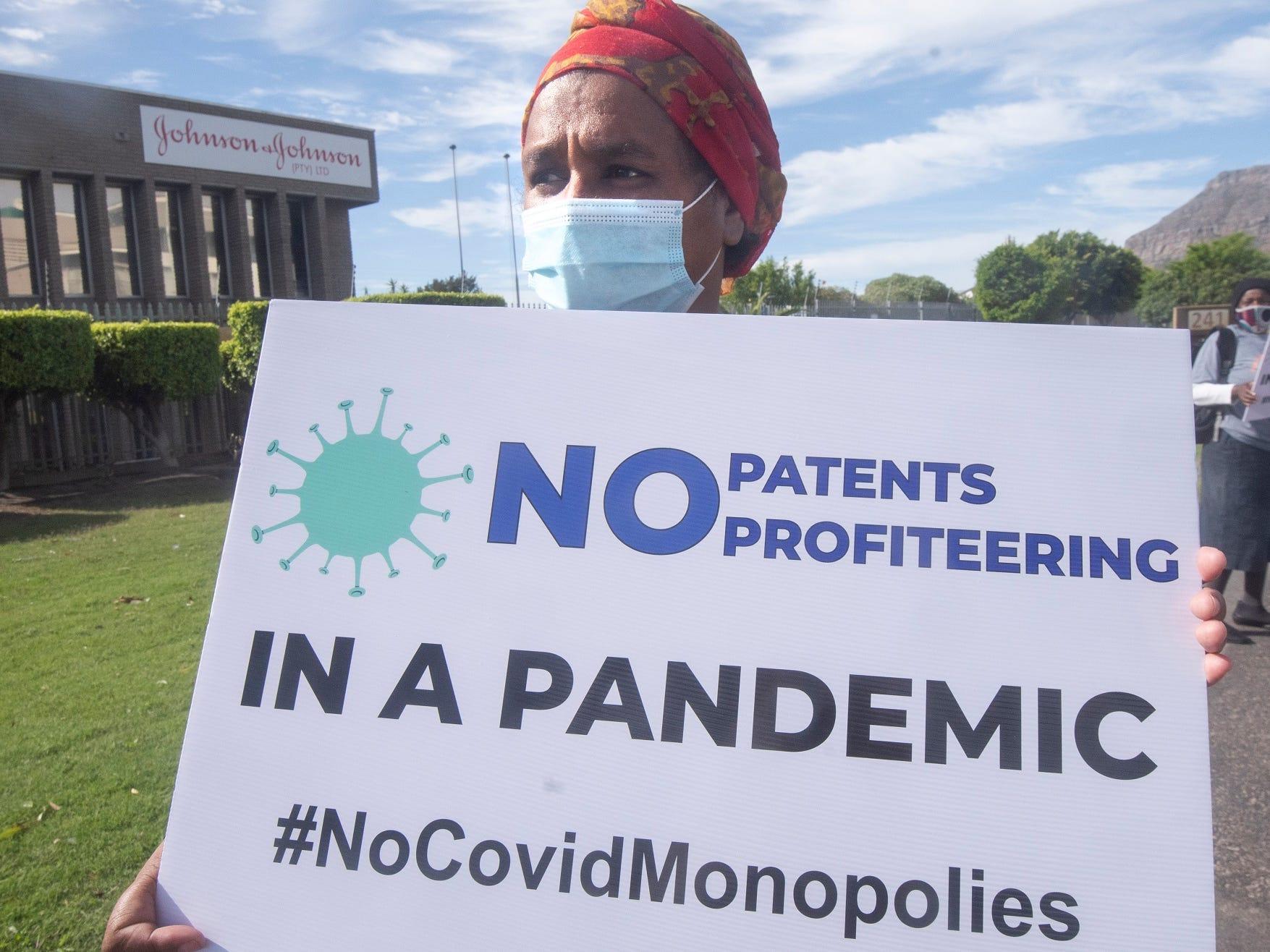 Stocks rallied in the last hour of trading as investors snapped up shares of everything from consumer staples to banks to technology companies.

The gains came after a better-than-expected reading on jobless claims. First-time claims for unemployment insurance totaled 498,000 for the week ended May 1, hitting a fresh pandemic-era low and better than a Dow Jones estimate of 527,000.

Meanwhile, the US has thrown its support behind a move at the World Trade Organization (WTO) to temporarily lift patent protections for coronavirus vaccines. Advocates of the move say it would increase global vaccine production, but drug manufacturers argue it will not have the desired effect.

The decision by US President Joe Biden comes amid pressure from Democrats in his party to remove patent protections. In announcing the new policy, US Trade Representative Katherine Tai said that “extraordinary times call for extraordinary measures”.

Shares in major vaccine makers have fallen since the U.S. announcement, with Pfizer and Moderna respectively down 3.45% and 3.19% in premarket trading today. BioNTech and CureVac, two German manufacturers, were down 16.9% and 15.49% respectively.

The U.S. has been in past the staunchest defenders of intellectual property rights and the decision to consider waiving protections is a major policy change.

An intellectual property waiver would allow other companies around the world to access the information needed to make their own vaccines and allow them to do so legally.

Theoretically, this will boost overall production and help poorer countries access much-needed supplies ahead of what could otherwise be a years-long wait.

The economic interests of domestic pharmaceutical industries are also key considerations. Companies tend to strongly oppose any efforts to do away with intellectual property rights, arguing that without the money patents bring in, there is little incentive for them to undertake the expensive task of developing and bringing drugs to market.

India and South Africa have been leading international calls for an easement to patent protection throughout the pandemic, something wealthy nations like the U.S., the EU, Japan, Australia, and the U.K. have at one point opposed.

Nasdaq drops 1.9% as Pfizer prepares to file for full FDA approval of its vaccine