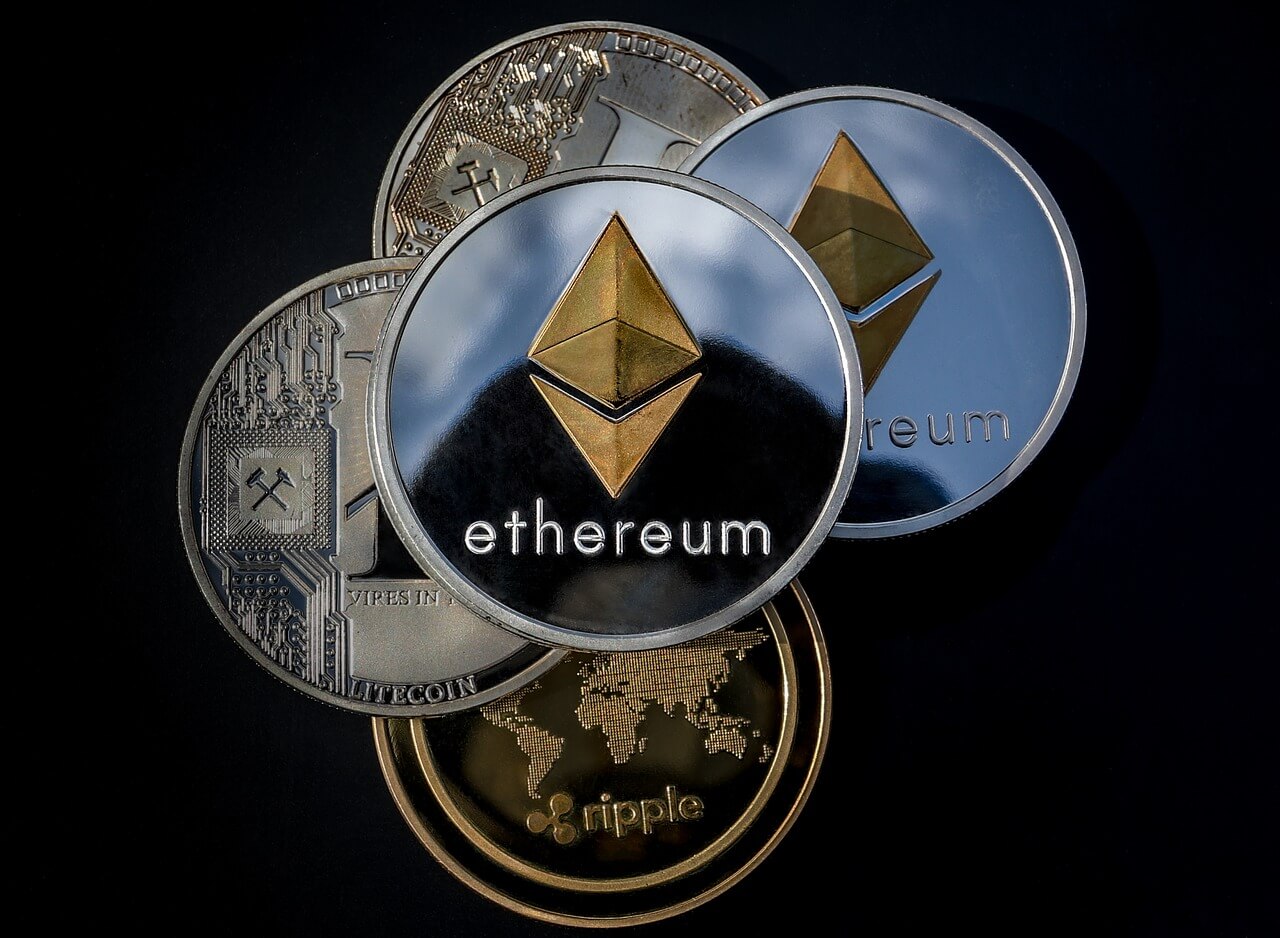 Stocks ended mixed on Monday, with the S&P 500 and Dow kicking off May on a high note while the Nasdaq declined as giants Tesla Inc. and Amazon.com Inc. weighed on the Nasdaq 100.

Tech and retail companies in the S&P 500 fell, while commodity and industrial shares gained.

Pfizer Inc. climbed as the Biden administration will support its move to begin exporting U.S.-made doses of the coronavirus vaccine, while Moderna Inc. rallied after agreeing to provide as many as 500 million doses of its shot to the global program Covax. Estee Lauder Cos. sank as the cosmetics giant’s sales missed estimates.

Berkshire Hathaway shares gained 1.6% after Warren Buffett’s conglomerate reported a 20 %surge in operating earnings and continued to buy back large amounts of its own shares. Buffett also announced that Greg Abel, vice chairman of all non-insurance operations, will be his successor when he is no longer in charge.

The Federal Reserve Chairman Jerome Powell said the economic recovery is “making real progress,” but the gains have been uneven following a downturn that cut hard along lines of race and income.

The world’s second-largest digital currency by market value had surged to a record of $2,800 last Thursday after the European Investment Bank had announced that it had issued its first-ever digital bond on the Ethereum blockchain, ether’s underlying network.

Ethereum is also going through a major upgrade that will push it further from bitcoin, in theory allowing for faster transaction times and reducing the amount of power required to process transactions. Both bitcoin’s and ether’s networks have attracted criticism from environmentalists over the impact of crypto mining on the climate.

Ethereum may be coming after bitcoin, but there are some key differences between the two. For one, Ethereum has several software developers building apps on its network. Ether is the native token of the Ethereum blockchain.

One popular trend in the so-called decentralized app space is NFTs, or nonfungible tokens, digital assets meant to represent ownership of rare virtual items like art and sports memorabilia. Many NFTs are based on Ethereum.

After being rejected by the $2,500 level in back-to-back sessions, ethereum ripped through this level on Sunday and was trading over $3,200 on Monday.

Analysts predict that If momentum remains strong enough, $4,000 may even be in the cards.

Nasdaq drops 1.9% as Pfizer prepares to file for full FDA approval of its vaccine