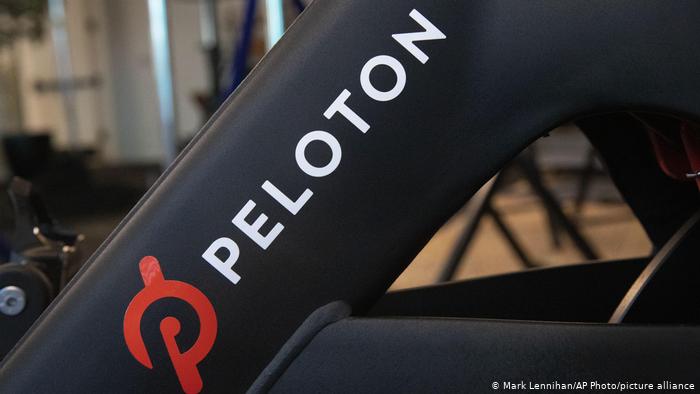 U.S. stocks climbed on Monday as the technology sector and shares benefiting the most from the economic reopening led the rally.

The stock of American Airlines and United Airlines traded at 1% higher. Carnival was up nearly 2.7%. Norwegian Cruise Line jumped 4.7% after the cruise line operator announced plans to return cruising in the U.S. this summer.

Virgin Galactic Holdings was another notable gainer with a gain of over 25 % as the company completed the successful test flight of its spacecraft VSS Unity on Saturday. It was SPCE’s first spaceflight since early 2019.

Square stock was up by 5.5% and so was Beyond Meat which had a nearly 10% surge.

The crypto market bounced as bargain hunting brought some bounty following last week’s drubbing. Bitcoin gained 5% and traded at $ 36,000 plus levels. Etherwas 8% higher and traded above $22,00.

Meanwhile, Peloton (NASDAQ: PTON) reported on Monday that it is set to invest $400 M to build its first U.S. factory called Peloton Output Park in Troy Township in Wood County, Ohio. The action will accelerate production and delivery for its Peloton Bike, Bike+, and Peloton Tread machines, to start in 2023.

This at-home fitness company presently manufactures its equipment in third-party locations within Asia.  Peloton has experienced a rise in demand amid the pandemic which had set back deliveries and caused dissatisfaction to both consumers and investors.

The company plans to commit about $400 million to the facility and is expected to create about 2,174 new manufacturing jobs to build the factory, and is projected to add more than 2,000 jobs to the Troy Township area over the next few years.

“We are thrilled to bring a good portion of our manufacturing to United States soil and proud that it will be in the great state of Ohio,” said Peloton’s CEO and co-founder John Foley.

“We had planned to do this for years, but I think the pandemic put an exclamation point on why it’s going to be awesome. Having more flexibility in running a global supply chain is also going to allow us to sleep better, as you can imagine.” he further added.

Construction is expected to start this summer. Peloton stock has fallen 35% year to date from a high of $170 to below $100. The company has a current market cap of $ 30 Billion.

Interestingly, the company had successfully launched its unique brand of Peloton Yoga in December 2018, to complement the aerobic fitness goals of its customers with its much-loved bikes