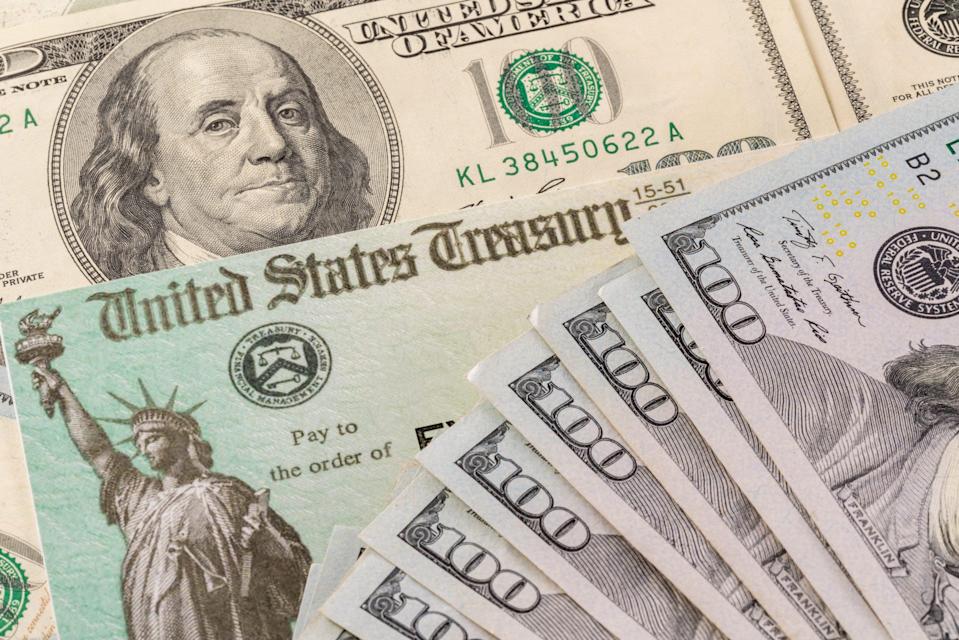 U.S. stocks rose to a record as investors digested the latest batch of corporate earnings and data that showed the American economy gained steam in the first three months of the year.

The Dow Industrial Average ended the regular session up 0.7%, while the S&P 500 advanced just under 0.7% to finish the day at 4,211.47, a new closing high. The tech-heavy Nasdaq Composite, which began the day up 1%, underperformed with a gain of just over 0.2%.

Amazon.com climbed after hours on a better-than-estimated revenue forecast, while Twitter sank amid a lacklustre outlook. In regular trading, Apple wiped out its gains on concern that the iPhone maker may not sustain growth after a blockbuster quarter as it faces a tightening supply of chips.

Weak earnings dented Ford and eBay. Facebook held its post-earning gains, surging to a record after its sales dwarfed estimates.

Wall Street is keeping a close eye on personal income and spending data, set for release at 8:30 a.m. ET Friday morning. That data could provide investors, and the Federal Reserve, with a valuable look at how quickly prices are rising across the U.S. economy as it recovers from the Covid-19 pandemic.

Fed Chairman Jerome Powell told reporters on Wednesday that the central bank would need to see inflation sustained about 2% “for some time” before it moved to rein in its supportive asset purchases and near-zero interest rates.

Meanwhile, Democratic lawmakers in both chambers of Congress are clamoring for a fourth round of stimulus checks to help Americans who are still struggling financially during the ongoing pandemic.

This comes as President Joe Biden marks his 100th day in office this week. Biden hasn’t said publicly whether he supports a fourth stimulus payment and there was no indication during his first address to Congress on Wednesday about introducing another bill with more direct payments.

Another round of payments could lift an additional 6.6 to 7.3 million people out of poverty, depending on whether the payment is restricted to citizens or made available to everyone, according to the Urban-Brookings Tax Policy Center.

Democrats are also pushing Biden to extend other stimulus measures, including the duration of unemployment benefits and a child tax credit payment program.

However, Republicans have cited concerns over the fast-growing budget deficit as they debate more coronavirus-aid spending. Many of them also argued against the inclusion of the weekly $300 unemployment boost in the latest stimulus package passed in March, dubbed the American Rescue Plan, saying that the amount was too large and discouraged Americans from returning to work.

On the COVID front, even as the U.S. and other countries press ahead with their COVID-19 vaccination programs, infections are increasing faster than ever now with nine cases being reported every second globally. The growth in cases is being pushed by a stunning spike in India, which is now reporting more than 1.5 million infections every week. Just a month ago, that figure was about 200,000.

Robinhood switches to JPMorgan ahead of expected IPO