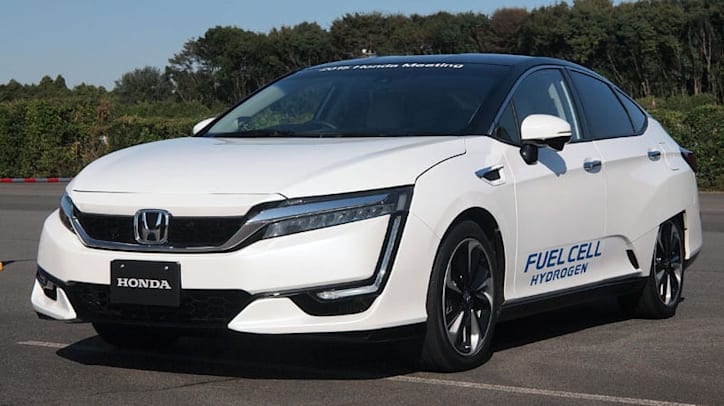 Futures contracts tied to the major U.S. stock indexes held steady at the start of the overnight session Sunday evening as investors braced for one of the busiest weeks of the first-quarter earnings season.

Investors are looking towards an exciting week ahead as the results of stock market giants such as Alphabet, Apple, Amazon, and Microsoft will be out, although strong first-quarter results have been met with a mostly lukewarm response.

Strategists say already-high valuations and near-record-high levels on the S&P 500 and Dow have kept traders’ enthusiasm in check. But indexes are within 1% of their all-time highs.

Meanwhile, Honda is aiming to sell only electric vehicles in North America by 2040, joining several other automakers that have made similar announcements recently. The Japanese automaker called it a goal, not a commitment, echoing similar language used by its competitors as they leave open the possibility of selling conventional cars for longer.

Major automakers such as Jaguar, Volvo, and G.M. had recently announced plans to phase out gas vehicles by 2025, 2030, and 2035, respectively.

For Honda, it’s a marked shift since the automaker currently sells only one vehicle in America that uses a plug to generate power: the Honda Clarity plug-in hybrid. Virtually all of the company’s line-up is made up of conventional gas vehicles, and it does not sell any battery-electric vehicles.

Honda announced on Friday that it has new EVs coming beginning with the 2024 model year and ramping up in the second half of the decade. The first models will include vehicles using batteries developed by GM for use in a Honda model and an Acura model.

The company also said it is aiming to add safety systems that will reduce crash deaths involving Honda vehicles to zero worldwide by 2050.

In 2020, EVs represented only about 2% of U.S. new vehicle sales. But analysts expect that share to rise rapidly as battery advancements bring down the costs of EVs in the coming years.

On the COVID front, the Biden administration said it will immediately make raw materials needed for India’s coronavirus vaccine production available as the country’s infections surged.

The U.S. response comes after Britain, France and Germany pledged aid to India over the weekend.

4 Healthcare stock ready to be milked in the COVID era