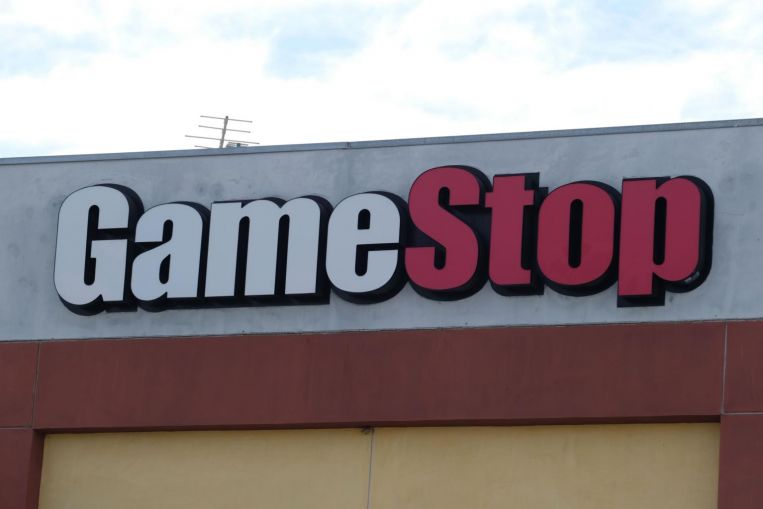 U.S. stock futures rose in overnight trading on Tuesday, after a strong market rally as the Reddit trading mania continued to unwind.

Strong earnings from Amazon and Alphabet helped futures. Amazon reported earnings nearly double Wall Street estimates; however, the stock move was tempered by news that Jeff Bezos would step down as CEO.

Shares of Alphabet gained 6% in after-hours trading after the technology giant reported 23% revenue growth and topped estimates for earnings.

Stocks rallied for the second day on Tuesday, with the Dow Jones Industrial Average gaining more than 475 points for its best day since November. Investors returned to buying equities after the Reddit-fuelled action that shook markets last week. The Dow is up 2.35% this week.

After a meteoric, albeit seemingly synthetic rise in GameStop last week caused by a short squeeze, shares have tanked more than 70% this week. Other Reddit trades have also come back down to Earth amid trading restrictions from major brokers.

Market experts have raised questions about whether the trading controversy around GameStop and Robinhood could help erode investor trust and the integrity of financial markets.

As Treasury secretary, Yellen is Chair of the Financial Stability Oversight Council, which was set up in the wake of the global financial crisis to monitor systemic risks.

The wild trading has left politicians in both parties in two branches of government grasping for responses to the new phenomenon of retail investors banding together on social media.

On Monday, the House Financial Services Committee announced that it would hold a hearing on Feb. 18 regarding “recent market volatility” involving GameStop and other companies