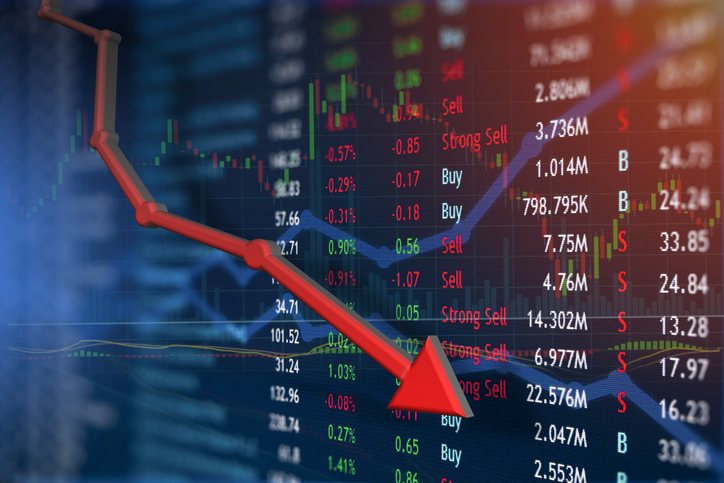 U.S. stock index futures slid during overnight trading on Wednesday, accelerating losses from the regular trading session which saw the major averages finish in the red across the board.

The Nasdaq Composite was the relative underperformer, falling 2.7% as tech names declined. The index is on track to post its third straight negative week — the longest weekly losing streak since September.

The weakness came as the 10-year Treasury yield extended gains. The benchmark rate climbed to a high of 1.49% on Wednesday before retreating slightly.

The stock slump was also attributed to reports that President Biden and moderate Senate Democrats had reached a deal to reduce the number of Americans eligible for the next round of stimulus checks, with individuals being cut off at $80,000 in income instead of $100,000.

One top strategist is calling the tech slump a major buying opportunity.

According to Oppenheimer Asset Management’s John Stoltzfus, the group will rebound because it plays a key role in the economy’s reopening. He cited the critical support tech companies provide to consumers and every sector of corporate America.

“We see the rollover in the Nasdaq to be actually an opportunity to add to positions that may have been a little more expensive just a few days ago,” the firm’s chief investment strategist commented.

Meanwhile, shares of Rocket Companies dropped more than 30%  following a surprise rally in the previous session, as Wall Street analysts raised red flags on the frenzied trading. The online mortgage provider’s stock came under pressure after soaring more than 70% Tuesday for its best day ever with no apparent news.

Rocket is one of the most heavily shorted names by hedge funds, with nearly 40% of its available shares sold short, which may have made it attractive to the Reddit trading crowd.

During Wednesday’s session, one bright spot was companies tied to the economy’s reopening.

Shares of airline and cruise line operators advanced after President Biden said Tuesday that the U.S. will have enough Covid-19 vaccines for all adults by the end of May.