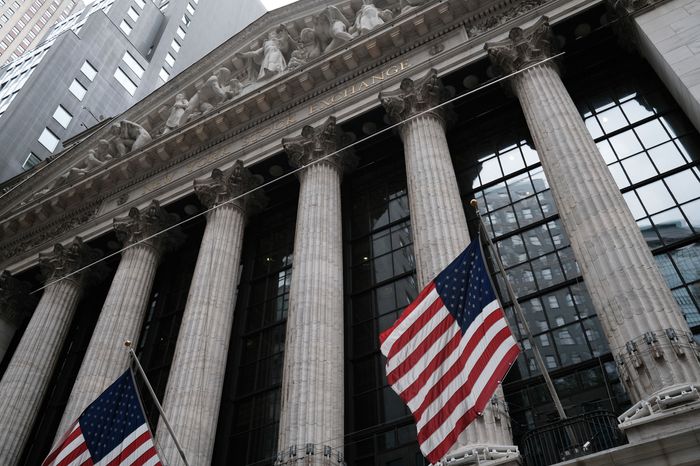 U.S. stock futures were mixed in overnight trading on Sunday after the Dow Jones Industrial Average turned in three straight weeks of losses for the first time since September 2020.

Futures on the Dow shed 75 points. S&P 500 futures traded below the flatline while Nasdaq 100 futures hovered mildly higher. Stocks have struggled in September, a typically weak month for the markets.

The S&P 500 saw its biggest trading volume on Friday since July 19, more than doubling its 30-day average volume. Friday coincided with the expiration of stock options, index options, stock futures, and index futures — a quarterly event known as “quadruple witching.”

All three major averages are negative for the month but still sit less than 3% below their all-time highs.

The Federal Reserve’s highly anticipated September meeting is set to occur this week. Fed Chair Jerome Powell will hold a press conference Wednesday at the conclusion of the two-day meeting. Investors are awaiting insights about the Fed’s tapering of its easy monetary policy.

The meeting is supposed to be marred by an ethical dilemma as “Tapering” will be the word to look out for.

All of that will be set against a backdrop of controversy: News reports in recent days indicate that Fed officials have been trading stocks and bonds that could be influenced at least indirectly by their policy decisions.

Individual officials also will release their forecasts on the future arc of interest rates as well as economic growth and inflation. Powell has said the so-called tapering could occur this year, but investors are waiting for more specifics, particularly after mixed economic data released since Powell’s last comments.

The Fed’s credibility is at stake as Wall Street and investors need to believe that it is at least mostly unified in its monetary policy approach to setting interest rates and associated moves that have market impact. Then there’s the public credibility – at a time when faith in Biden’s policies is under watch, ethical missteps only add to that and can have repercussions, especially at such a delicate time.

Markets largely expect the Fed to follow the two-day session with no major decisions, but rather just the first but significant nods that the historically easy pandemic-era accommodation is coming to an end soon if slowly.