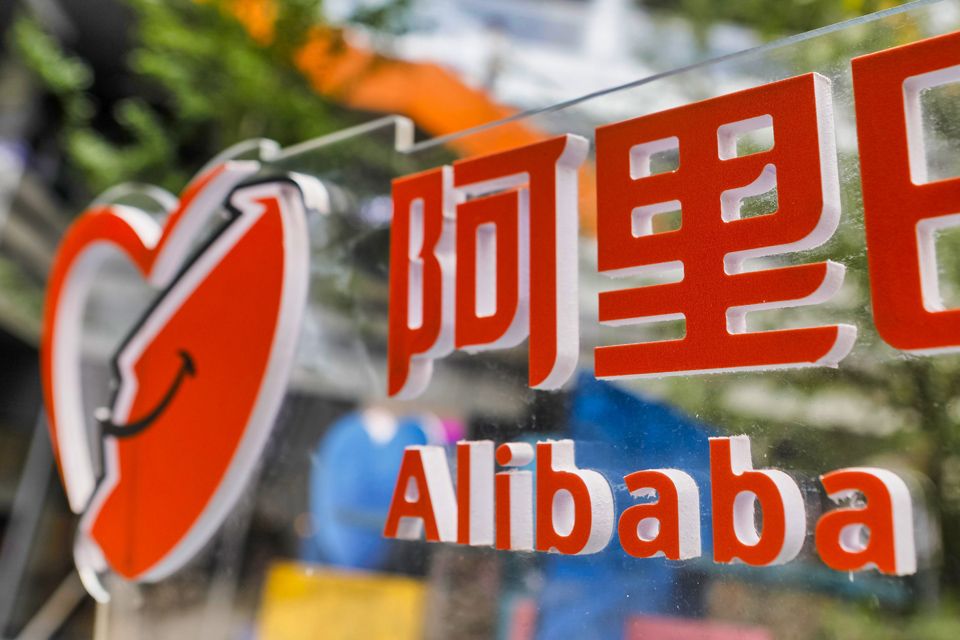 The S&P 500 had closed at a record high on Friday and posted its fifth straight positive session for the first time since August.

The Dow is also on its longest daily winning streak since August, while the Nasdaq Composite registered its fourth positive session in five on Friday. The tech-heavy index also closed at a record high.

All three major averages finished the week in the green, with each posting its best week since November as fears of the short-squeeze in a handful of stocks leading to broader market contagion subsided. The Russell 2000, meanwhile, is on its longest daily winning streak since May and gained 7.7% last week for its best weekly performance since June.

The markets have a robust week coming as earnings are on deck with 78 S&P 500 components set to report quarterly results. Among the names on deck are Cisco, Twitter, Yelp, Uber, MGM, Mattel, GM, Coca-Cola, and Disney.

Meanwhile, China finalized rules to root out monopolistic practices in the internet industry just three months after unveiling the draft guidelines, underscoring the urgency of a campaign to rein in its tech giants.

The rules, aimed at curbing anti-competitive behavior such as sharing sensitive consumer data, forming alliances that squeeze out smaller rivals, and subsidizing below-cost services to eliminate competitors, take effect immediately, according to a statement from its State Administration for Market Regulation. The antitrust watchdog had first sought feedback on the draft legislation in November, sparking a sell-off in the tech industry.

Suspected monopolistic behaviors in the platform economy have emerged in recent years in which the strong get stronger, SAMR said a statement. Law enforcement agencies globally have taken steps to step up oversight of tech companies, especially the largest internet giants. China is implementing the antitrust rules to create a fair and competitive market environment, they added.

The move comes under dark clouds of the aborted initial public offering and forced restructuring of Ant Group Co., which has wiped roughly $130 billion off the market value of Jack Ma’s flagship e-commerce company Alibaba.

Alibaba and Tencent were both down more than 4% in Hong Kong, hurt also by a broader tech selloff. JD.com Inc. dived as much as 8.9%, its steepest intraday fall on record.

Toys for Big Boys , Stocks to watch for : An Investor Telegraph Exclusive