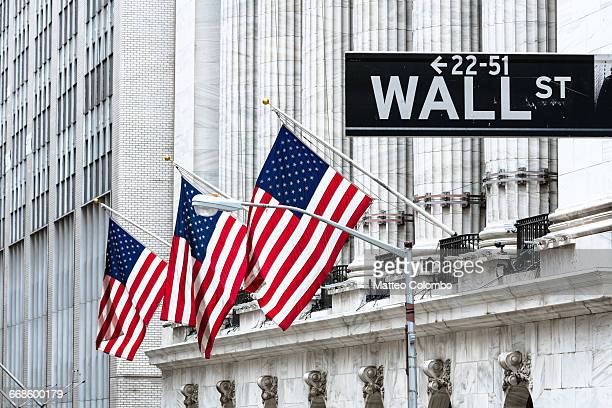 Investors’ worry, coupled with overall low sentiment were visible as early modest gains, which brought stocks to an intraday record, were offset when the theU.S. Senate Majority Leader Mitch McConnell blocked immediate consideration of the measure calling for an increase in stimulus payments from $600 to $2,000.

The final passage of the proposal would require 60 votes and the backing of a dozen Republicans.

Investors were also worried about the path of economic reopening and whether the Senate would authorize additional pandemic aid checks.

McConnell said the chamber would address the increased payments this week along with limits on big technology companies and election integrity.

Volumes are expected to be light in the holiday-shortened week, which could lead to boosting volatility.

The benchmark index is up more than 10% for the quarter as investors have flocked to economically-sensitive stocks from the so-called ‘stay-at-home’ plays on hopes of a recovery.

Intel Corp INTC.O jumped 4.93% after reports that activist hedge fund Third Point LLC is pushing the chipmaker to explore strategic options, including whether it should remain an integrated device manufacturer. [nL1N2J9139]

After rising as much as 2.6%, Boeing BA.N shares gave back earlier gains to close up 0.07% as its 737 MAX plane resumed passenger flights in the United States for the first time after 20-months.

Volume on U.S. exchanges was 9.46 billion shares, compared with the 11.14 billion average for the full session over the last 20 trading days.

Declining issues outnumbered advancing ones on the NYSE by a 1.70-to-1 ratio; on Nasdaq, a 2.57-to-1 ratio favored decliners.

Meanwhile, the vaccination drive is moving swiftly as more than 2 million Americans have been inoculated.